Will he or won’t he? We will have to wait to find out

Mum is the word for the New York Giants when it comes to the subject of whether Odell Beckham Jr. will return punts on Sunday against the Pittsburgh Steelers.

“It is based on Dwayne [Harris],” said Giants special teams coordinator Tom Quinn. “He is our punt returner, so it is based on his health and the other guys that we have available. I give my input and we talk about it as a staff and what is best for the team that game.”

With Harris suffering from a variety of ailments and Bobby Rainey having muffed a punt during last week’s game against the Cleveland Browns, the Giants turned to Beckham with spectacular results. Unfortunately, his best returns — a 59-yarder for a touchdown and a 27-yarder — were nullified by penalties.

“He [Beckham] is an explosive player,” Quinn said. “Any time he gets his hands on the ball – he has returned for us in the past, he is a punt returner, so he did that as a regular job when he first came in the league. He did it in college as a kickoff returner, punt returner and a receiver, so that was one thing that attracted him to us when we were evaluating him in the draft.”

The Giants are averaging only 6.8 yards a return, 25th in the NFL.

“We need better production from our punt return game,” Quinn said. “We have to make better decisions. We had two big returns last week called back due to penalties, so we have to be smarter there.” 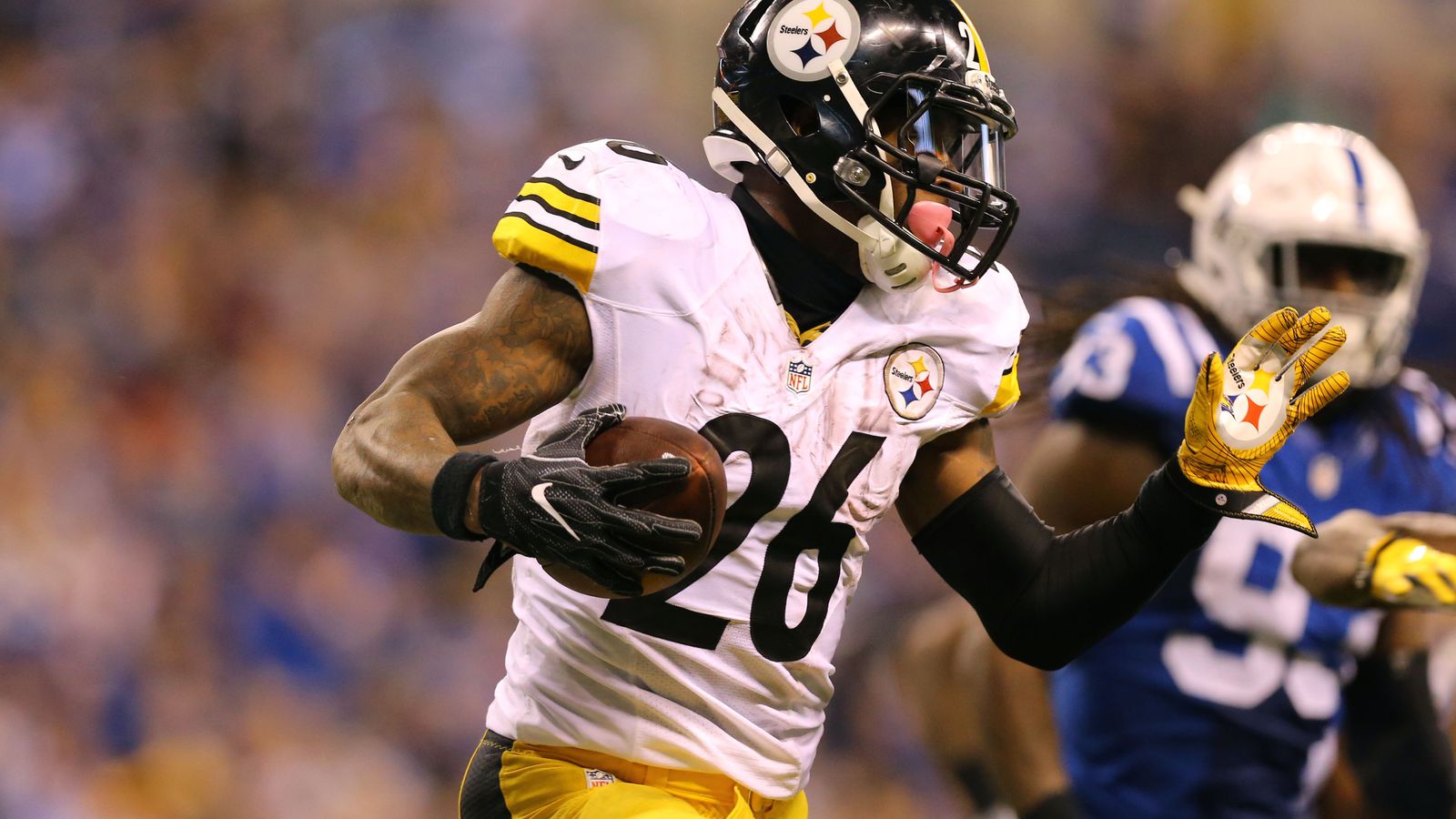 VOTE! Which Steeler would you most like to have?

Vote in the poll to let us know.

“He's a good receiver. He's dynamic and he's playmaker. That's Big Ben's main guy and we got to control him,” Jenkins said. “It's going to be competitive. We're going to have fun, we're going to compete and I'm ready for my job.”

“It’s a lie. You have guys that have been playing lights out. Landon is the first name that comes to mind. You have guys like Andrew Adams coming in as an undrafted free agent and the guy is playing pretty good ball. He’s not making the splash plays, but he’s being consistent in doing exactly what’s asked of him. JC [Jonathan Casillas] has also been making big plays. Sheppard and Keenan as well,” Harrison said. “There are a lot of guys behind the scenes that don’t make the splash plays but are just as important as the guys who do. That award is for Landon Collins thus far.”

As for the leadership part, Harrison said “I knew it would come around. I didn’t think it would be so soon.” 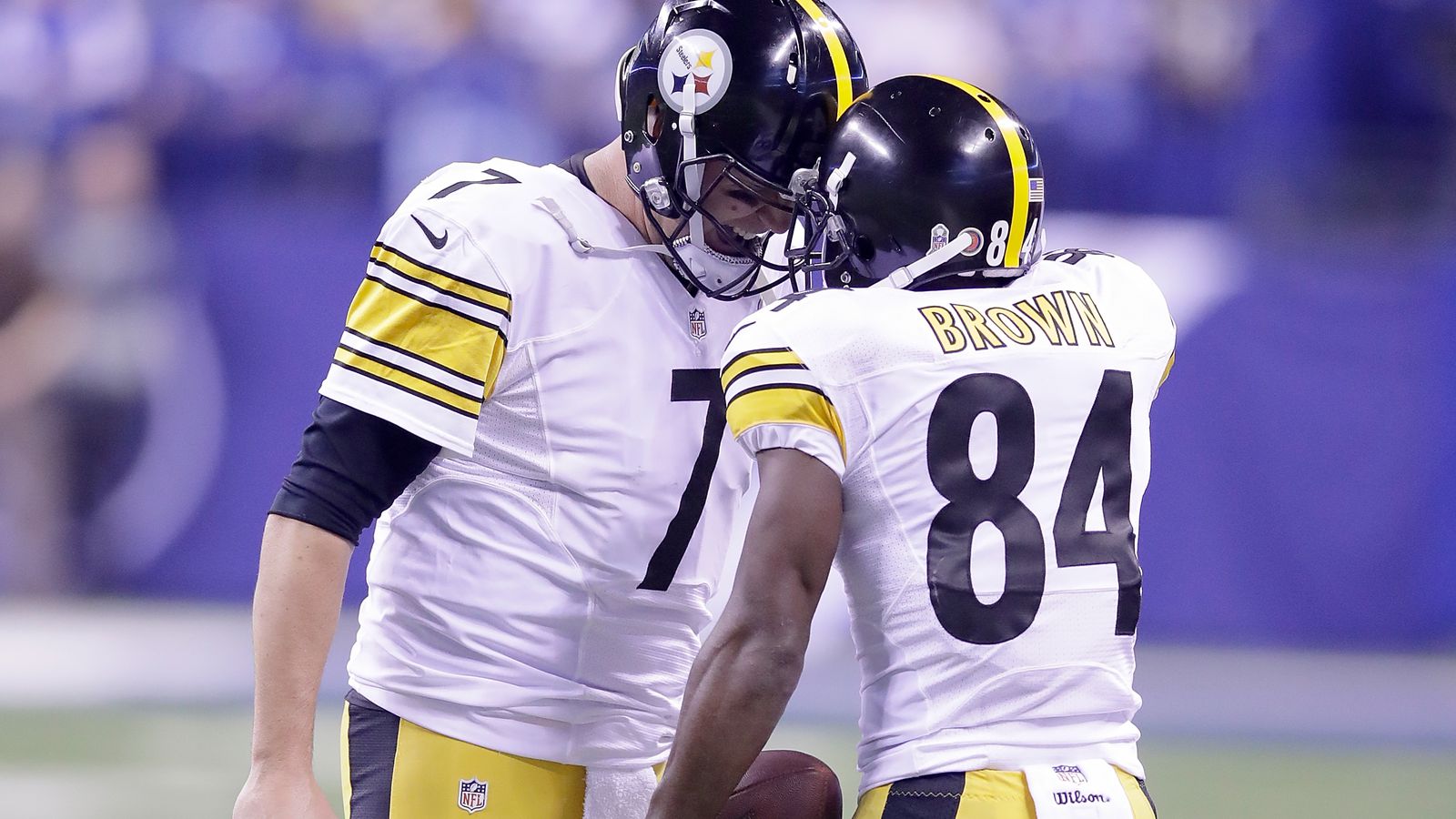 About those missed extra points

Placekicker Robbie Gould has missed three extra points over the past two weeks. Here are Quinn’s thoughts on the veteran kicker:

“He hit the ball well. He is getting his timing down. He pushed that one, so he has just got to make the kick. That is black and white business with that. It is very simple, so we are doing everything to help him and it kind of surprised me that he did miss it, but he was striking the ball better than he did earlier, so we are getting him going. Hopefully he can get on a hot streak like a lot of guys in the league need to.”