Share All sharing options for: Giants vs. Lions: When the Giants have the ball

Fans of the New York Giants are riding high after their thrilling win over the Dallas Cowboys. Behind a defense which seemed to channel Mariano Rivera (who was in attendance) the Giants shut down a formidable Dallas offense and carried the Giants to victory in a classically “Giants” fashion.

But all was not well for Big Blue. As it has all season, the Giants’ offense struggled. This weekend the Giants will face the Detroit Lions, a team that mirrors them in many ways.

Should we even bother to ask if the offense will show up?

Stats At A Glance 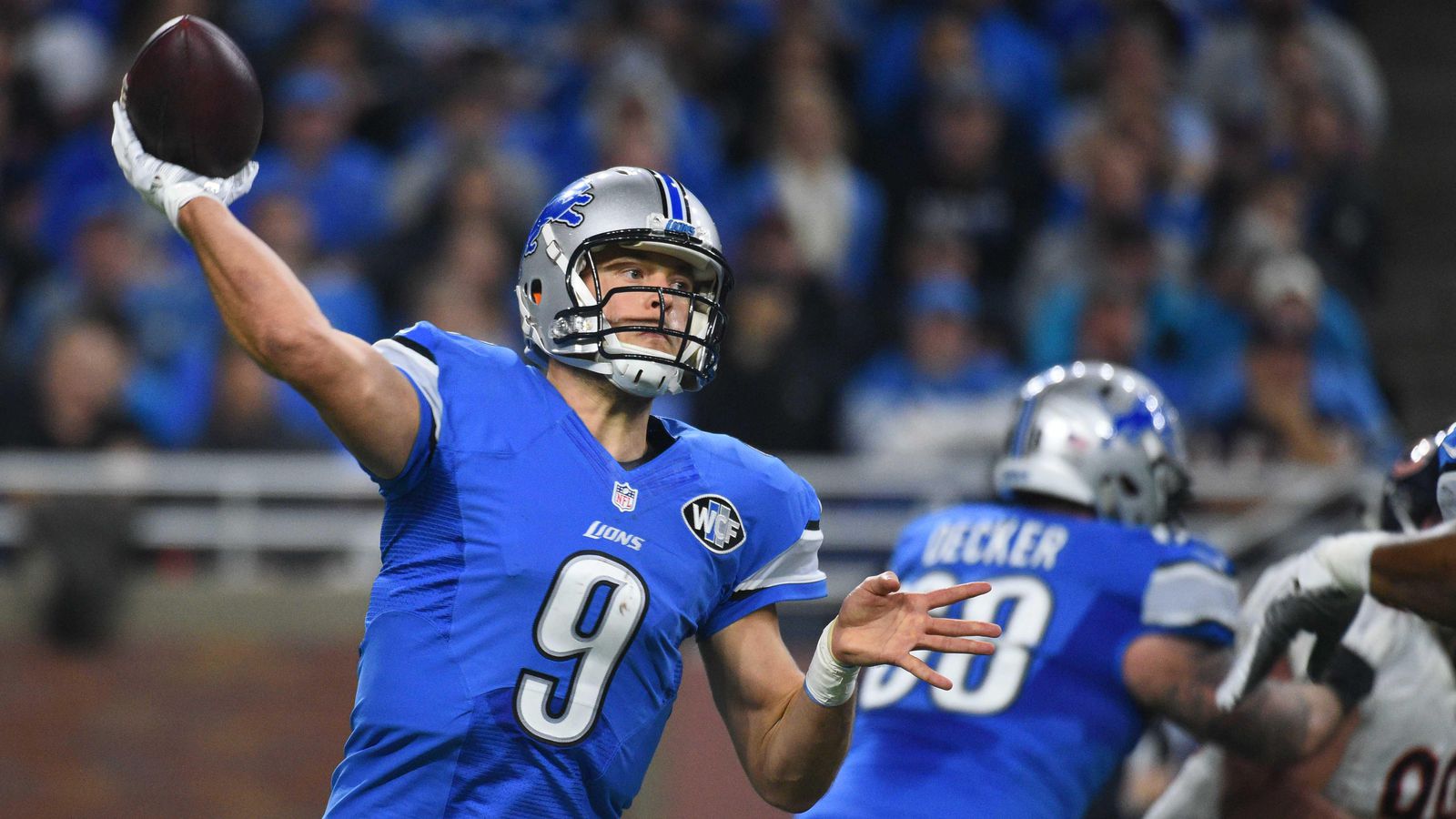 Let’s take our first look at this weekend’s game

Since the first half of the Giants’ win over the Cowboys, there has been a steady drumbeat among fans for second-year offensive tackle Ereck Flowers to be benched. Even some reporters are asking the question.

Flowers is going to be the focus of this week’s spotlight, so my opinion will reflect what a close look at the coaches tape reveals. However, he appeared to come out and play better in the second half of Sunday’s ga,e against the Cowboys. The difference looked to be a re-commitment to the run game, and a power run game at that — or at least adding power principles to zone runs.

I believe the Giants might have hit on the secret to getting Flowers in his groove, and it revolves around letting him go and hit defenders early and often. It makes sense from what we know about the young man’s mentality — he is a hard-nosed lineman and those guys would always rather attack defenders and impose their will than give up the initiative and just catch them in the passing game.

Personally, I think the Giants played their best offensive football in a 12 personnel group (one running back, two tight ends). That alignment could help Flowers in pass protection, add some firepower to the run game, and add an interesting contrast to Odell Beckham Jr. and Sterling Shepard.

Don’t Wait For The Big Play

And while offenses should count on premier play-makers to make plays, the Giants’ offense can’t expect their super-star receiver to win the game for them time and again.

The Lions boast a big-play cornerback to potentially counter Beckham in Darius Slay. Slay’s length, athleticism, and play-making ability are reminiscent of the Giants’ own Dominique Rodgers-Cromartie. He has the ability to play man, zone, and create opportunities for his teammates to make plays. The Giants can’t avoid throwing to Beckham, but they will need the rest of their passing attack to step up.

Starting with Eli Manning. Manning said that he knows he has to play better, but saying and doing are two different things. Manning will need to be more accurate and careful as a passer while also standing taller in the pocket.

It would also help Eli if some of his other receiving options would step up more consistently. The tight ends have made some catches, but haven’t contributed much to the offense, Victor Cruz can be a spark plug, but he has had difficulty separating since returning from his two injuries. Sterling Shepard is a promising rookie, but he is a rookie and has made mistakes. He’s now playing games that he never has before and will need to fight through pain and fatigue and be a legitimate weapon for the offense. 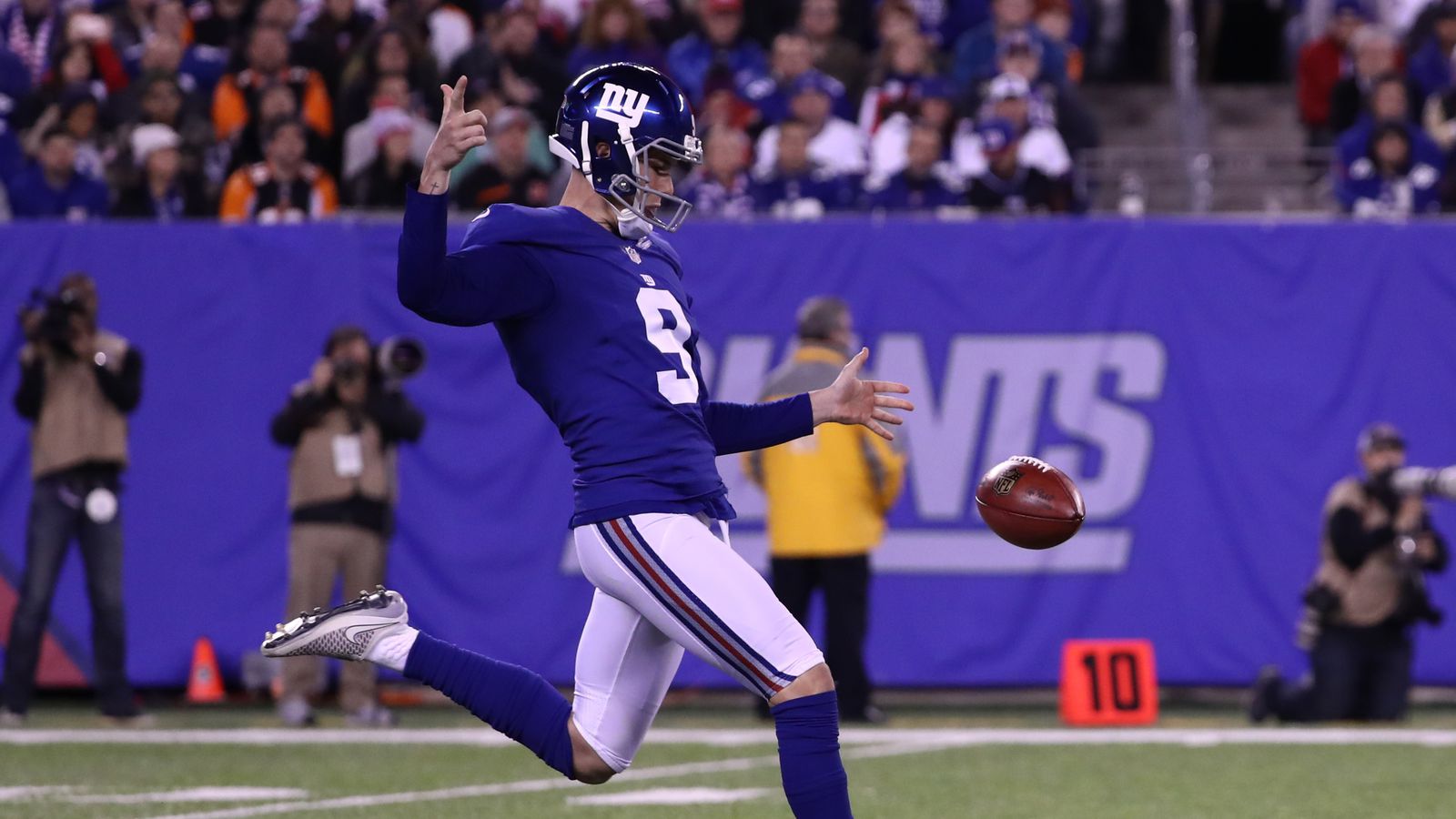 There was a feeling of unbridled optimism about the Giants’ offense before the season started. It had been one of the best in the league over the previous two seasons with less talented or less experienced players. It could only get better, right?

Throughout the 2016 season the Giants’ offense has floundered, and proved in game after game that their greatest enemies were themselves. Turnovers, penalties, miscommunication, poor execution ... These things have plagued the offense all season, to the point where it’s a story line if they play a clean game.

However, there is still the feeling that the pieces of a dynamic offense are there. That just maybe, if they stop shooting themselves in the foot, things can still “click” and the Giants have the ability to play the kind of offense expected of them in July and August.

Despite having the best defense in the league since Week 7, if the Giants want to make any noise down the stretch, they’ll need a functional offense.