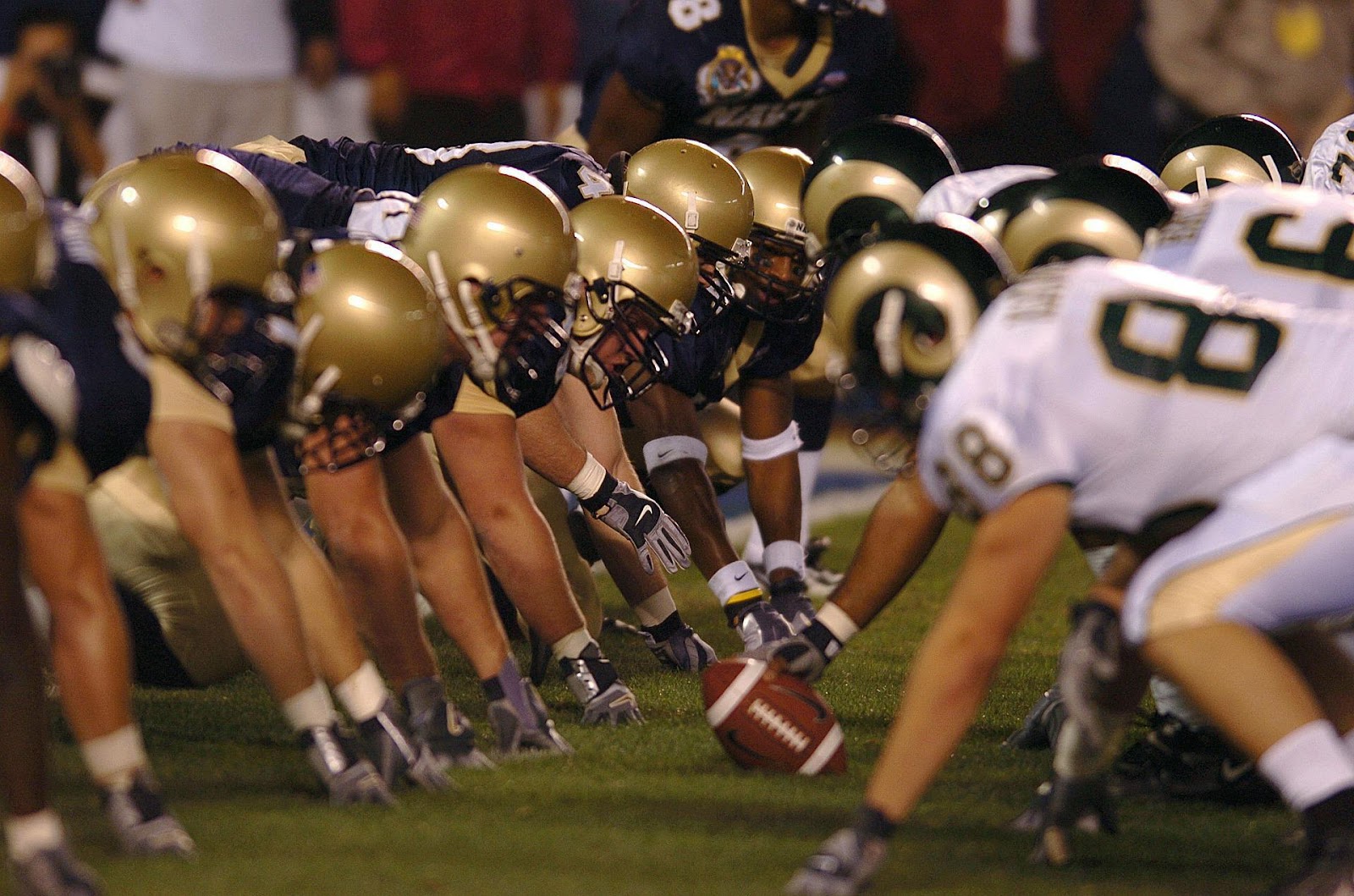 The NFL draft season ended with a bang. With some of the lowest-performing teams picking the most talented football players, there has been a power shuffle between football teams in America's premier league.

The National Football League (NFL) has produced outstanding players, teams, and even coaches in the past, and this season is expected to be no different. With players like Trevon Walker being drafted, the upcoming football season should be an interesting time for all fans globally. The anticipation also extends to bettors as they anticipate making the right NFL bets and winning big.

With the 2022 NFL season just a few months away, this article looks at the top NFL teams this year and those with the best prospects of making it to the season-ending Super Bowl event.

Going by all indications, these are the top NFL teams to look forward to this year.

The trading season saw the Chiefs lose Tyreek Hill, with the team's disagreement on Hill's salary. While Tyreek might be irreplaceable, Kansas City has taken on JuJu Smith-Schuster and Marquez Valdes-Scantling, and wide receiver Sky Moore to prepare for the coming season.

The Kansas City Chiefs boosted their wounded defence with George Kalaftis, defensive back Bryan Cook, linebacker Leo Chenal, and corner Trent McDuffie to boost their secondary. The Chiefs might be on for a victorious season with their great recruitment backed by some of the strongest picks of the draft season.

While the Buffalo Bills did not emerge victorious in the draft season, they made notable impressions. The addition of Cornerback Kaiir Elam is the missing puzzle the football team needed to be one of the best ranking NFL teams. They also signed Running back James Cook to further solidify their defensive line.

The Buffalo has made many but not surprising picks, such as punter Matt Araiza, Cornerback Christian Benford, wide receiver Khalil Shakir and more. With these smart recruitments being added to an already solid squad, Buffalo Bills are arguably one of the best NFL teams for this season.

With their successful signing of quarterback Aaron Rodgers, The Packers aimed to secure more exceptional replacements for Davante Adams, who they had traded to Las Vegas Raiders for their first and second-round picks in the concluded 2022 NFL draft season.

They also added wide receiver, Christian Watson to the team. With the Packers securing talents like Defense tackle Devonne Wyatt, Center Zach Tom, and linebacker Quay Walker, pundits predict they might have a winning streak this season.

The Bucs chose to play safe by getting Defensive end, Logan Hull. While Hull cannot replace Ndamukong Suh, he is a safe bet for the Tampa Bay team. Losing Suh and Rob Gronkowski might be a hit for the team, but they ensured competent replacements.

Tampa Bay Buccaneers entered the NFL Draft with six picks and got eight players. Some of the players they snagged are offensive tackle Luke Goedeke, running back Rachaad White, cornerback Zyon McCollum, tight end Ko Keith, and more. Fans anticipate what these players would bring to the table for the Bucs.

The 2022 Super Bowl Champions might be gearing to bag the prize for the next season. Undoubtedly, losing some of their best players, such as Odell Becker Jr, Von Miller, and Roberts Andrews might cost the Rams much.

However, with the addition of talented new blood like Bobby Wagner, and Allen Robinson to the team, it is believed that the champions are still on the right track.

Having Justin Herbert on their team is a valuable ace card that exclusively belongs to Los Angeles Chargers. With formidable draft picks such as offensive guard Zion Johnson, defensive tackle Otito Ogbonnia, Cornerback Ja'Sir Taylor, and Deane Leonard, the Chargers are ranked one of the best football teams in the National Football League.

The addition of versatile offensive guard Johnson would further solidify the Chargers' play. The newly recruited OG might be just what the team needs alongside Herbert. The football team boasts four talented starters, Corey Kinsley, Matt Feiler, Rashawn Slater, and Zion Johnson - only a few teams in the league could rival this line-up.

The 49ers did not exactly get the best picks at the NFL draft, but who says they need to? With Jimmy Garoppolo and Trey Lance as quarterbacks, the team is still at its peak.

The San Francisco 49ers also kept Deebo Samuel for this season. In a recent interview, John Lynch, the 49ers GM waxed lyrical about Deebo Samuel and their squad depth. The team seems to have solidified their team by retaining its best players and only taking the best from the market.

The 2022 NFL season is almost upon us, and most franchises have been strengthening their squads to compete for the big titles this year.

While there are many excellent football teams in the NFL, teams like Los Angeles Rams, Kansas City Chiefs and Buffalo Bills top the charts with excellent acquisitions and great squad depths. Along with the other teams on this list, they are considered the teams to look out for this year.