Daniel Jones’ season is over. The New York Giants on Monday placed Jones on injured reserve, ending his season with three games to go. Jones has not played since suffering a Week 12 neck injury against the Philadelphia Eagles.

The Giants also placed wide receiver Sterling Shepard (torn Achilles) on IR. Linebacker Jaylon Smith and defensive back Jarren Williams were signed from the practice squad to the 53-man roster.

In addition, defensive back Keion Crossen was placed on the Reserve/COVID-19 list.

“Over the course of the past few weeks, Daniel has been examined by Dr. Frank Cammisa of Hospital for Special Surgery and Dr. Robert Watkins of the Marina Spine Center at Marina Del Rey Hospital. Our medical team has continued to consult with Dr. Cammisa and Dr. Watkins regarding Daniel’s condition and symptoms, and at this point, Daniel has not been cleared for contact. We felt the prudent decision was to place Daniel on injured reserve for the remainder of the season. With continued rest and treatment, we expect a full recovery.”

“Based on the information from the medical team and their belief in the timetable for Daniel’s full recovery and their belief that with rest and treatment that he’ll return to full health they deemed that the remainder of the season he should be shut down to give him that time to heal,” Judge said.

“There is no, at this moment, concern for a long-term injury.”

Judge said that shutting Jones down is a “precautionary” measure to make sure he heals fully and does not end up with a “chronic” or “long-term” neck issue.

Jones has not been cleared for contact and Judge said the medical staff believes that would not happen in time for him to play this season. Judge added that Jones simply needs rest.

“At this point, it’s just rest. It’s rest, it’s treatment,” Judge said. “Surgery is not an option at this point.”

Judge did clarify that Jones has a sprained neck, not a strained neck.

The Giants have to make a decision this offseason on Jones’ fifth-year option. The deadline for that decision is May 3. That option is projected to be worth a guaranteed $21.369 million.

Judge also added that “I’ve seen enough growth from Daniel to know that he’s the one we want to go ahead and play with” next season.

“Obviously you want to have Daniel on the field,” Judge said. “Obviously a key part of our team. He worked really hard in the offseason, made a lot of gains, saw a lot of progress throughout parts of the season with him.

“You want to get Daniel on the field. It’s a quarterback-driven league, and obviously Daniel’s our quarterback.” 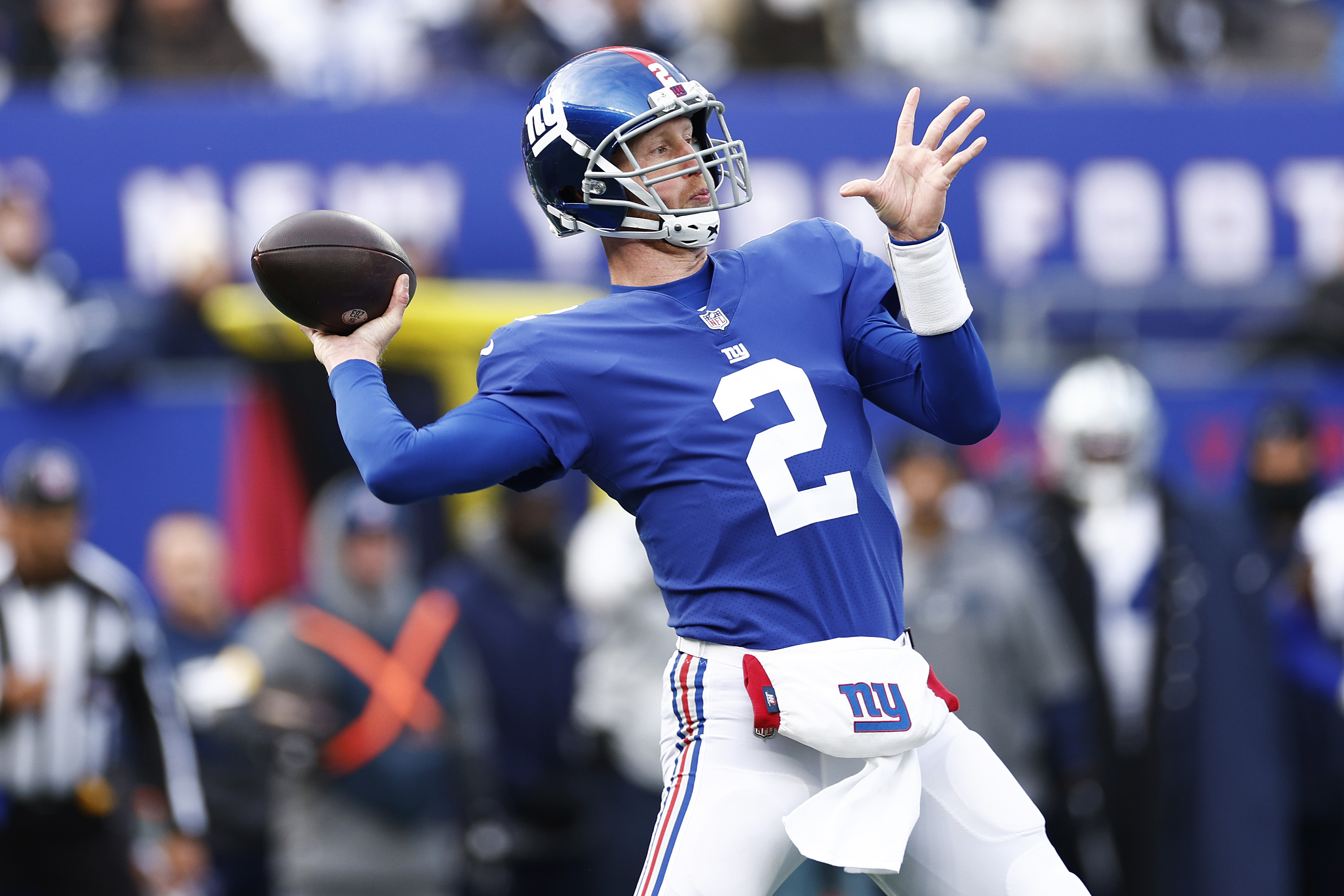 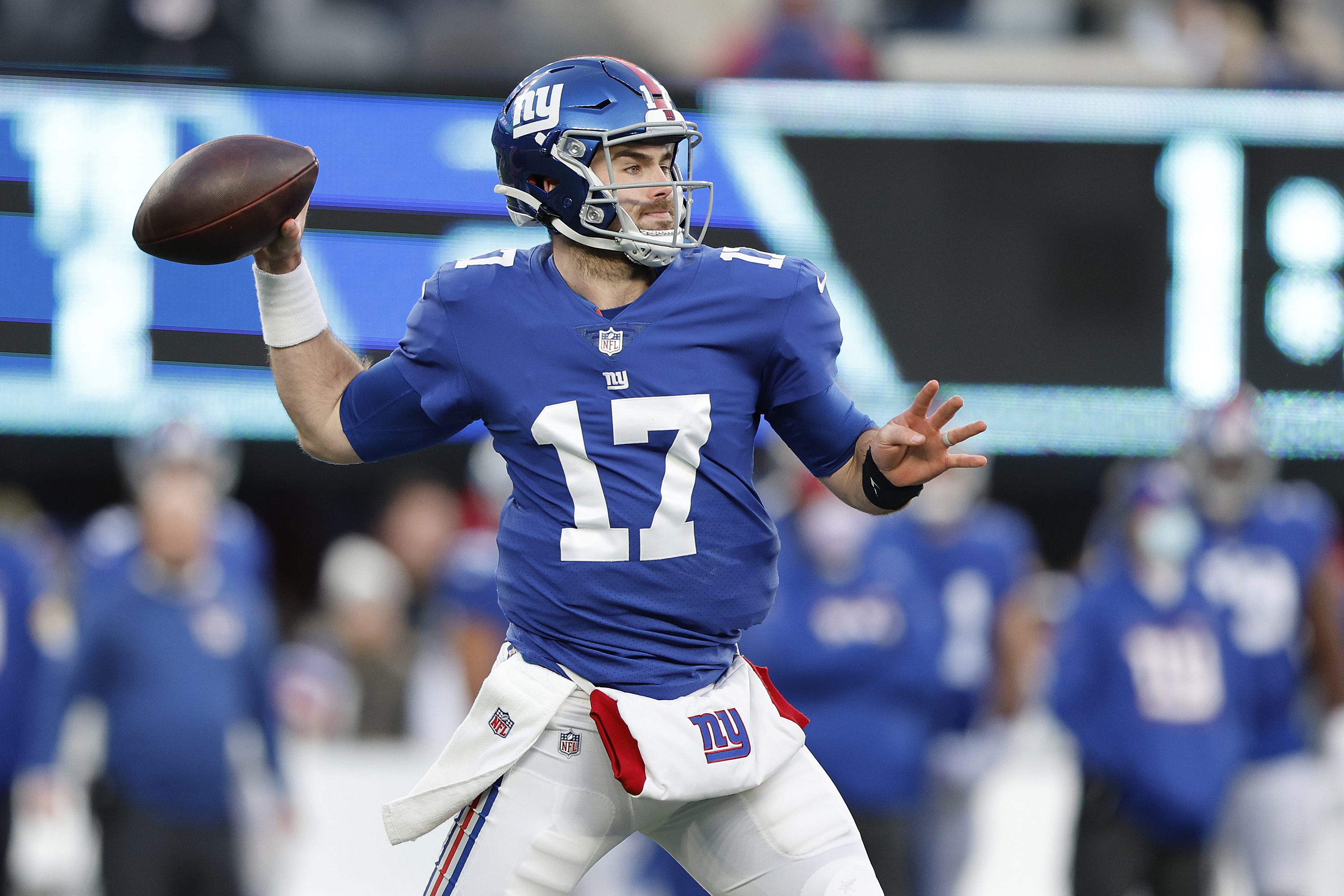 Judge said no decision has been made as to who will start at quarterback Sunday against the Philadelphia Eagles.

“Jake did enough to be in consideration,” Judge said. “We’ll make the determination who’s going to start at a later time.”