It’s your turn to play role of Dave Gettleman

It’s time for the one pick you care about in the 2020 Big Blue View Community Mock Draft. The New York Giants are on the clock.

With cornerback Jeffrey Okudah going to the Detroit Lions at No. 3 with 71 percent (692) of 835 voters choosing the Ohio State cornerback, the BBV draft has thus far gone the way most analysts expect the real draft to go later this month.

That means that in our draft the Giants face the exact choice analysts expect GM Dave Gettleman to face on April 23. That would be to decide between do-it-all defender Isaiah Simmons or whichever of the Big 4 offense tackles you believe to be the best. I’m also adding Auburn defensive tackle Derrick Brown to the mix.

Gettleman, of course, has the option of trading down. We’re not allowing trades in this mock draft, so you simply have to choose the player you want the Giants to wind up with.

Vote in the poll below. Instead of the usual four-hour window for voting, the poll will remain open until 4 p.m. ET. 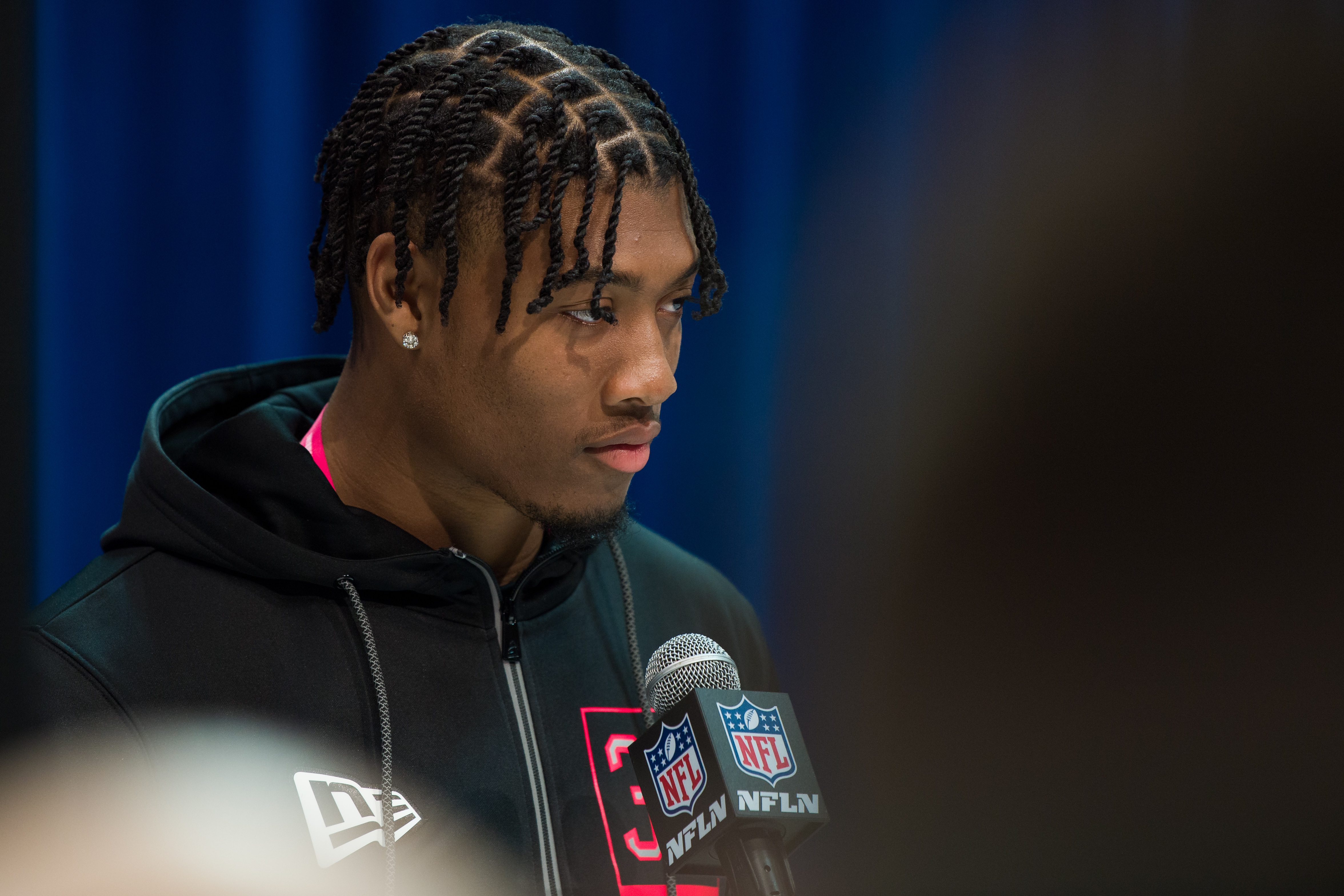 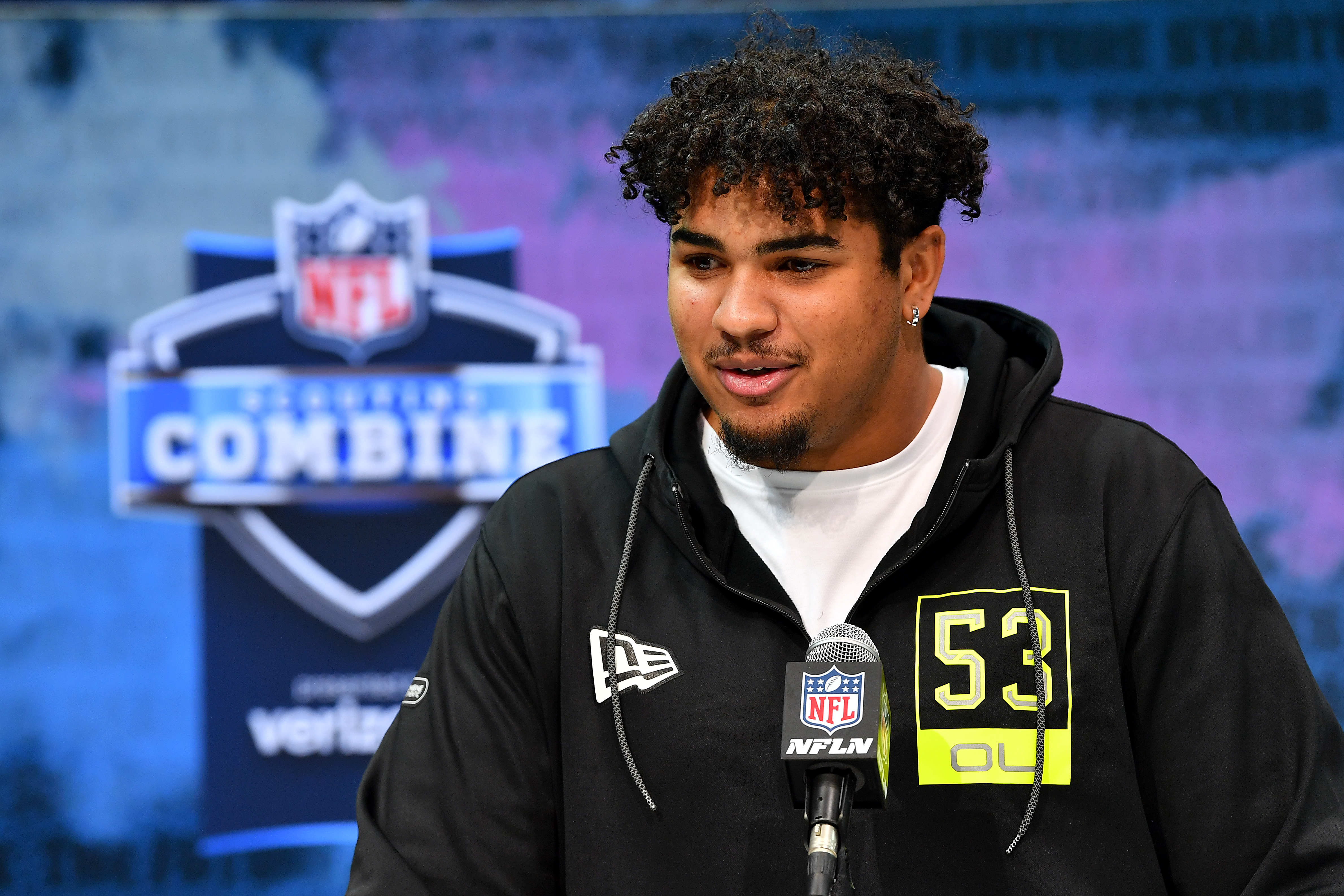 Your pick for the Giants at No. 4 is?

This poll is closed