Many roster spots are still hanging in the balance

Share All sharing options for: Giants’ Bubble Watch: These Players Need To Impress

The New York Giants’ preseason will conclude with three games in the amazingly short span of 11 days, beginning Monday night against the Cleveland Browns. The Giants have many decisions to make during that time, which means it is now crunch time for players on the Giants’ roster bubble.

Let’s look at some of the bubble players for whom the next 11 days could be make-or-break in their quests to earn spots on the Giants’ 53-man roster.

Geno Smith and Josh Johnson: Who will open the season as the backup quarterback to Eli Manning — and it almost certainly won’t be rookie Davis Webb — has yet to be decided. Both Smith and Johnson have had ups and downs during the competition. Smith appeared to have an advantage after the first preseason game, but his week of practice wasn’t great.

Shaun Draughn: The veteran running back just came off the PUP list a few days ago. Paul Perkins, Orleans Darkwa, Shane Vereen and Wayne Gallman all appear to have roster spots. A fullback, should the Giants keep one, would be a fifth running back on the roster. Where Draughn fits in all of that is a good question. 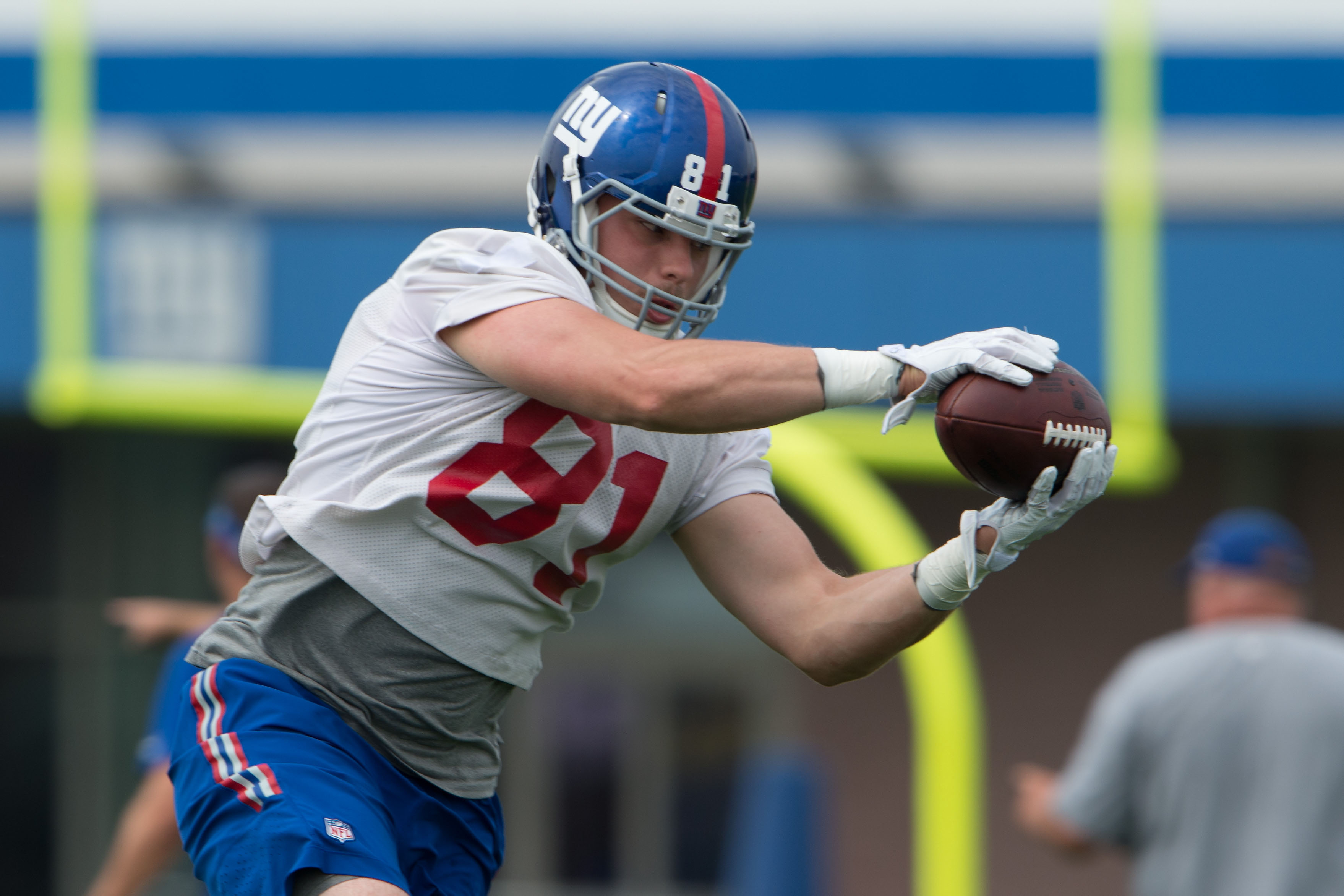 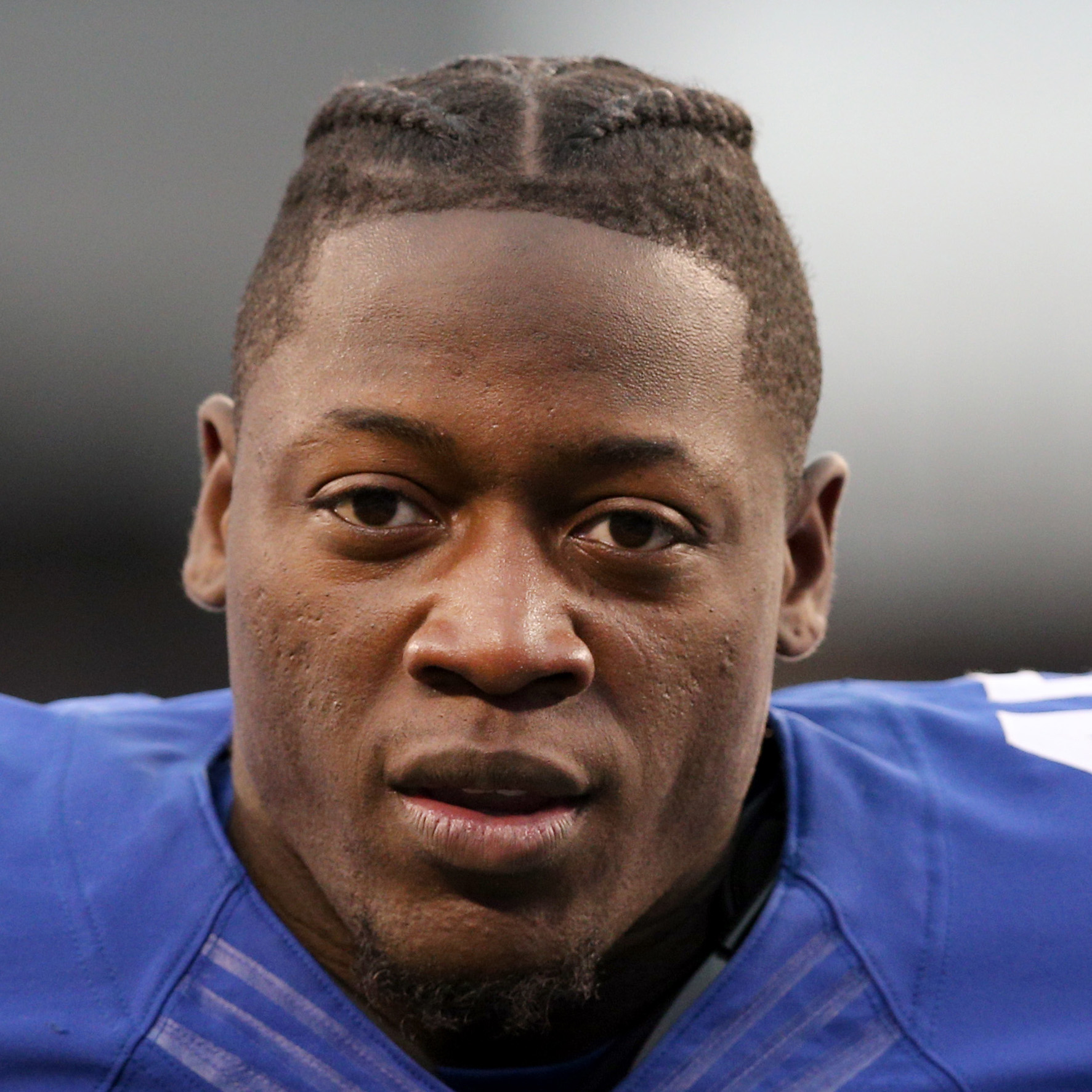 Will Tye and Matt LaCosse: Three tight end spots appear to be set with Evan Engram, Rhett Ellison and Jerell Adams. Tye, last year’s starter, and LaCosse, the perennial spring superstar who hasn’t been able to stay healthy, could be competing for the final spot.

Roger Lewis Jr. and Darius Powe: It’s an educated guess, but the last wide receiver roster spot looks once again to be coming down to Lewis or Powe. Lewis got the nod last year, with Powe spending the season on the practice squad. Through OTAs and training camp this time, though, Powe has been better. He has a hamstring injury right now, though, and probably won’t play Monday. Can Lewis take advantage?

See all of our coverage of this week’s game on our Giants-Lions Hub Page.

Shane Smith: The undrafted free agent is the clear leader over Jacob Huesman in the fullback competition. Smith gets the first-team reps on offense, and on many of the special teams units. The Giants did not keep a fullback last season, though, and tight end Rhett Ellison has experience in the fullback role. Smith not only needs to be better than Huesman, he needs to be good enough to prove to the Giants they need a true fullback.

Robert Thomas: Looked at as a possible starter at defensive tackle early in the summer, Thomas has fallen behind Jay Bromley and Dalvin Tomlinson. That’s both because he has been hurt, and because Bromley and Tomlinson have been impressive. Now, Thomas appears to be fighting to stay on the roster.

Devin Taylor, Owa Odighizuwa, Jordan Williams and Kerry Wynn: There is a crowd at defensive end for the Giants, and arguments to me for an against each of these players. The next 11 days will have a lot to do with ends up with a roster spot, and who ends up looking for work elsewhere.

Calvin Munson, Curtis Grant and Deontae Skinner: With all of the uncertainty at linebacker due to the questionable health of several veteran players, there could be a spot for at least one young linebacker. Right now, that would probably be Munson. There is, however, still time for Grant or Skinner to stake a claim.

J.T. Thomas: I separated Thomas from the three young linebackers because his circumstance is different. He is a veteran coming back from a serious knee injury. The pay cut he took recently shows that the Giants are interested in keeping him around. He has to get on the field, though, and prove he is healthy enough to deserve a roster spot.

Donte Deayon: The diminutive corner is a favorite of the Giants players and coaches. He is a favorite of mine, too. At 5-foot-9, 163 pounds, though, he can’t afford mistakes if he wants to make the roster. He made one last week, muffing a punt. On top of which, his coverage was only so-so. If he is going to make the team, Deayon needs to be close to flawless over the final three preseason game.

Eric Pinkins: A work in progress at safety, Pinkins is an excellent special teams player. Asked about Pinkins recently, coach Ben McAdoo said that a player can make the roster based purely on special teams ability. That opens the door for Pinkins. Now, he needs to step through.

Aldrick Rosas and Mike Nugent: It’s an age old NFL story. A young, talented up and coming player (Rosas) fighting for a first NFL job against a grizzled veteran (Nugent) trying to extend his career. Which will be the Giants’ placekicker? Both have been kicking well. 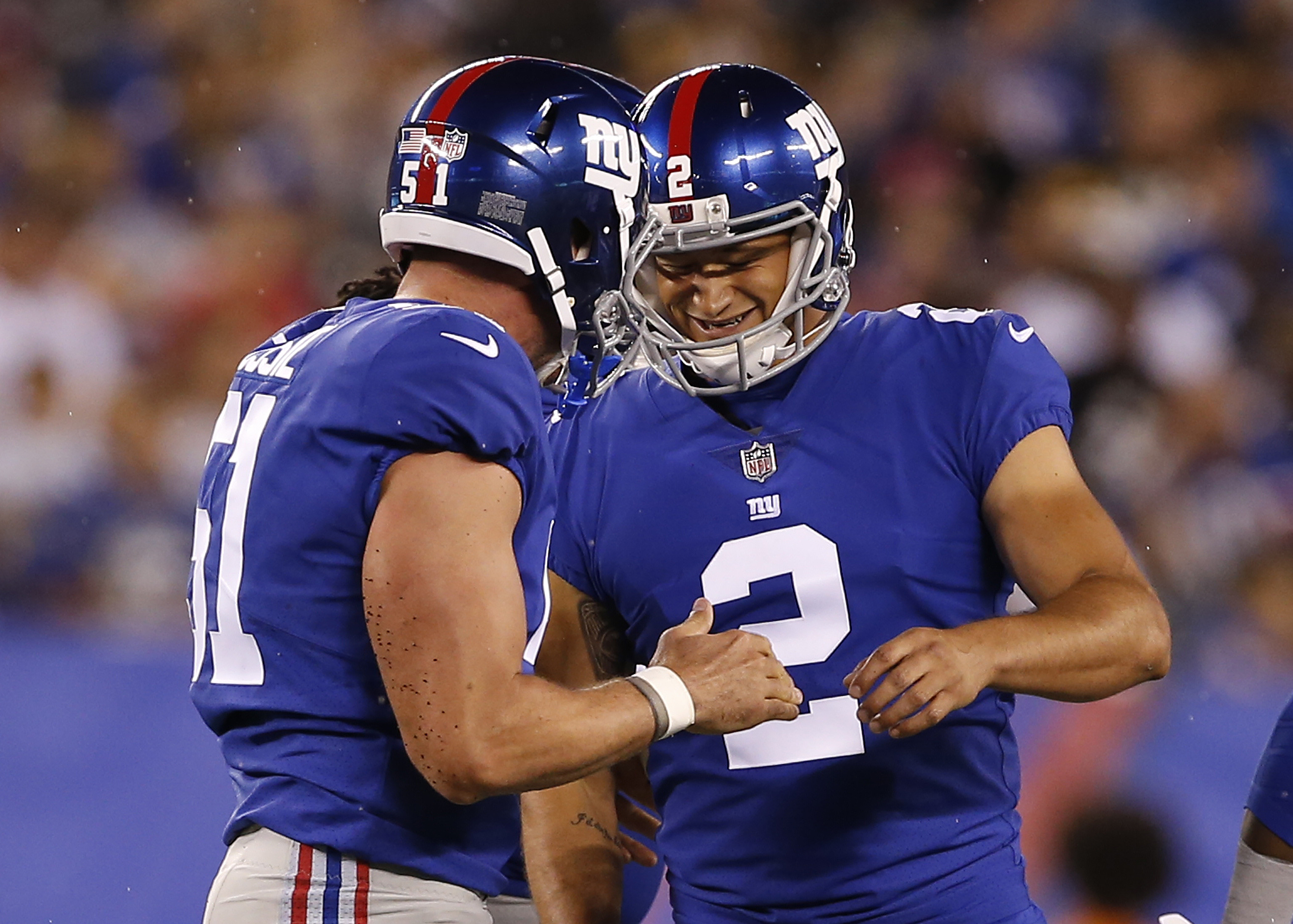 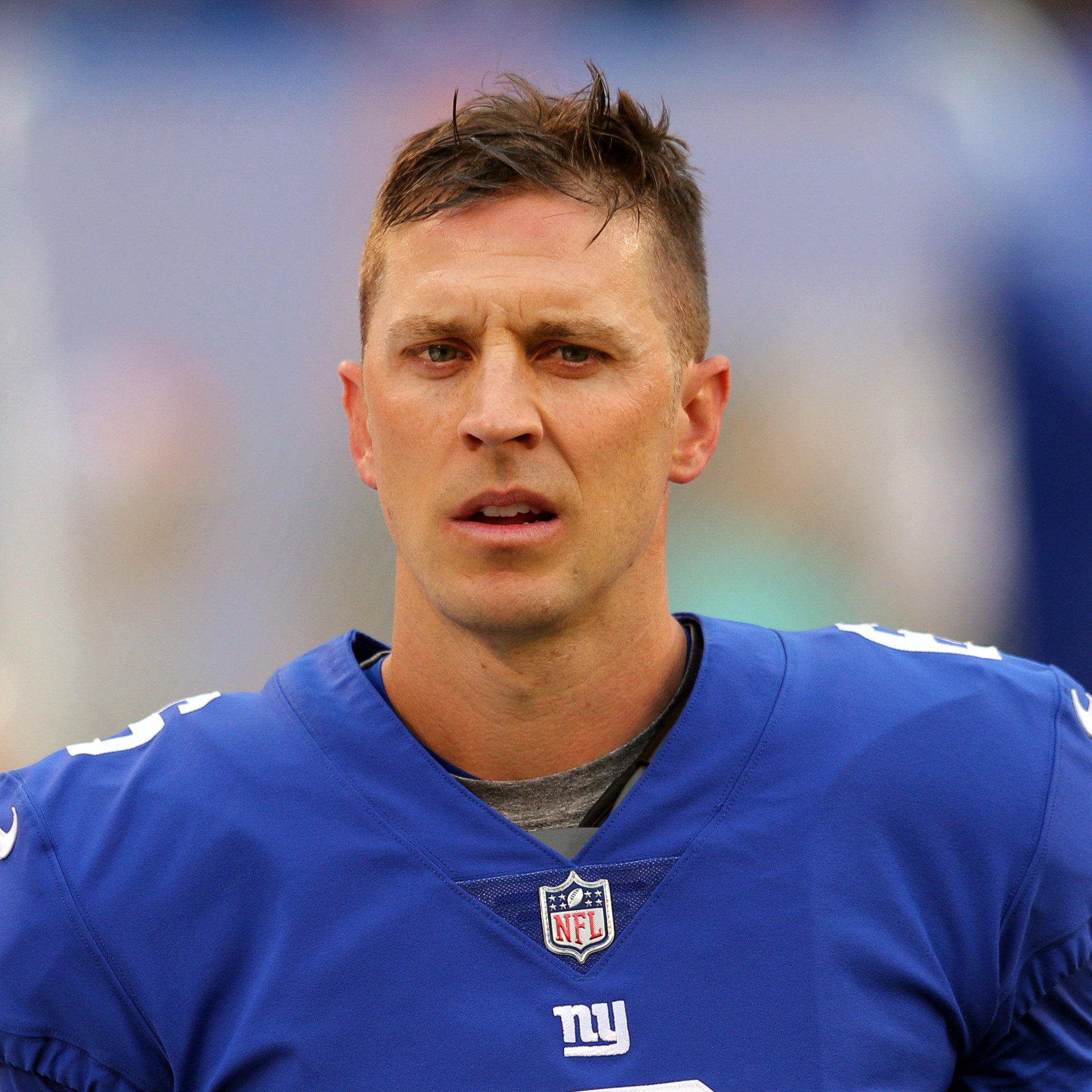