Giants vs. Cowboys: How much does Sunday’s game mean to Dallas?

Share All sharing options for: Giants vs. Cowboys: How much does Sunday’s game mean to Dallas?

With the Dallas Cowboys headed to MetLife Stadium this Sunday night we turn to Dave Halprin of Blogging The Boys for this week’s “Five Questions” segment. I doubt SB Nation keeps records for this sort of thing, but Dave and I are two of the few remaining original site editors , so we have probably done this Q&A more often anyone else. Let’s see where this one leads.

Ed: The Cowboys have already clinched a playoff spot and are almost certainly going to win the NFC East. Their only loss has been to the Giants. How much does Sunday's game actually mean to Dallas?

Dave: I think it means quite a lot for a couple of reasons. Dallas would obviously like to get the clinching of the NFC East division out of the way, but a win on Sunda also moves them that much closer to securing a first-round bye and home-field advantage throughout the playoffs. There are scenarios in which they could do all of that on Sunday, but of course they have to win their game to make that happen. They'd like to get to a point where they can start selectively resting players so winning on Sunday is big. Also, the Giants gave the Cowboys their only loss of the season. There is an element of revenge involved, of settling the score between the two franchises for the season. 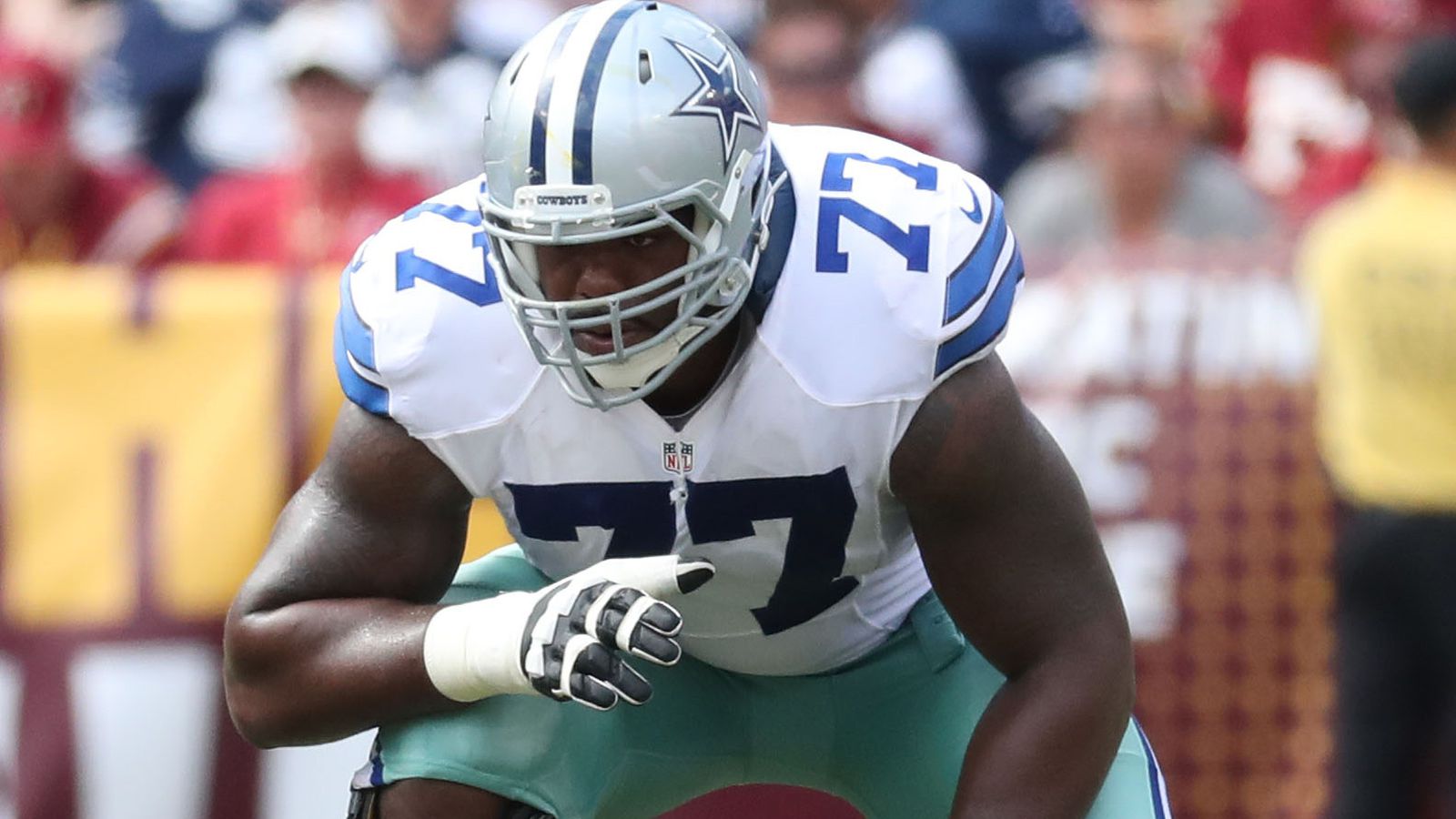 POLL: Which Cowboy would you choose for Giants?

Vote and let us know which Dalas player you think would help the Giants the most.

Ed: When the Giants and Cowboys played in Week 1, the Dallas defense seemed to be a weak link. Now, though, they are top five in the NFL in points against. Is the offense just covering for a mediocre defense, or has the defense really been that good?

Dave: The offense does cover for a lot of the failings of the defense, but the Cowboys defense has been much better than almost anyone expected on the year. They don't have an aggressive, game-changing defense, they have a bend-don't-break, make the other team grind it out type of defense. They want opposing offenses to work as hard as possible to move the ball, take as many plays as possible, and hope that a mistake, a penalty or something will doom the drive. They are a hustling, assignment-sound defense that really clamps down in the red zone. Making teams run clock to score complements their offense which is built to chew up the clock, all of this works together to give the opposition a limited amount of offensive chances. The Cowboys also are pretty good about not turning the ball over and giving opponents short fields.

Ed: No matter how good they are, every team has a weak link. What is the weak link for Dallas, the one place they are vulnerable and can be attacked?

Dave: The Cowboys do not have a pass rush that would scare anyone, so a team that can pass the ball, do it efficiently and can avoid making mistakes or turnovers in that area can be dangerous. Dallas will give up a lot of yards to opposing offenses, especially passing yards. They also come into the game a little banged up in the secondary. So attacking Dallas through the air is probably the best route to go. But a team has to make those drives pay off in touchdowns, not field goals, or the Dallas offense will outscore the opponent.

Ed: Have the Cowboys reached a point where the only acceptable/successful outcome for this team is to win the Super Bowl in February?

Dave: I think that if Dallas doesn't win the Super Bowl, Cowboys fans will be disappointed, but I don't think most fans believe it is the only acceptable outcome. There is a realization that Dallas is winning on the back of a couple of rookies on offense, the defense is doing what they do a little bit with smoke and mirrors, and that the team is coming off a 4-12 season. The fact that everything is going so well right now is miraculous when you look back to the Cowboys recent history. The fact that Dak Prescott and Ezekiel Elliott are going to be here for a while also would cushion the blow if the Cowboys don't reach their ultimate goal. We think we should be good for a while with those two. So disappointing not to win it all? Yes. But I don't think anybody feels we're entitled to win it or that it is destined. . 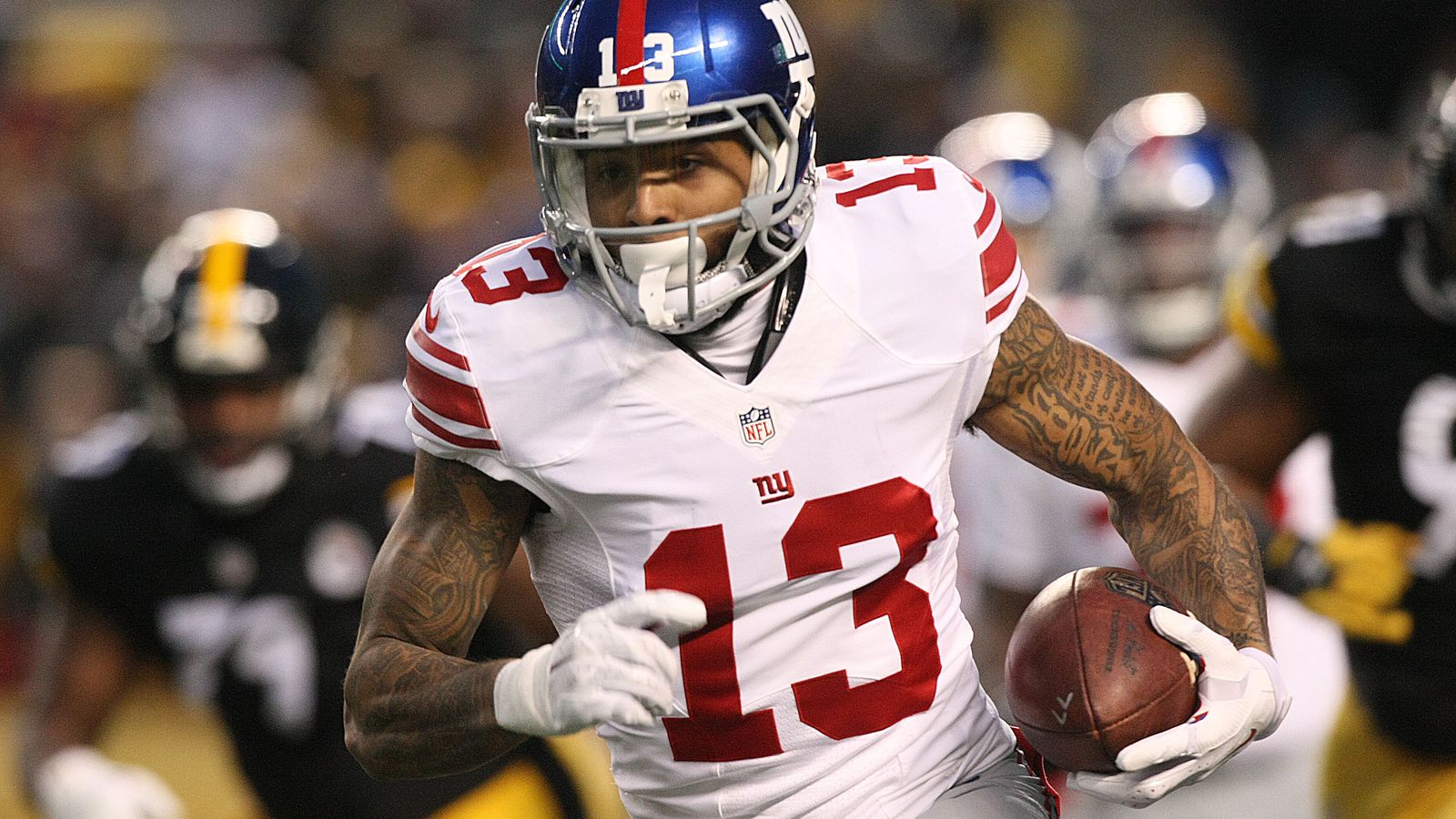 Ed: I can't see how Tony Romo ends up remaining in Dallas after this season. What do you think happens with that situation?

Dave: I agree, I can't see a scenario where Tony Romo is in Dallas next year. The Cowboys will have to work through some financial considerations but I believe they will have to move him in the offseason. He's too expensive to be a backup, and judging from his statement a few weeks ago, he still wants to play and still has the competitor's fire. So my guess is that sometime this offseason, the Cowboys will do what is in the best interest of the organization and Romo, and trade him to a team that is desperate for a quality veteran quarterback to make a playoff run. Obviously a team like Denver comes to mind.