Share All sharing options for: Giants vs. Cowboys: When the Giants have the ball

After reviewing Sunday’s 24-14 loss to the Pittsburgh Steelers, the fifth time this season the New York Giants have failed to score 20 points in a game, coach Ben McAdoo said there was a “heightened sense of awareness” that the Giants need to get better on offense.

Part of that is because the 11-1 Dallas Cowboys are coming to MetLife Stadium Sunday night, a game in which the Giants will be the underdog. Part of that is because the Giants will be without Jason Pierre-Paul for the remainder of the regular season after core muscle surgery Wednesday, punching a huge hole in a defense that has been outstanding. Part of that is also because even with an 8-4 record the Giants still have work to do to reach the playoffs for the first time since 2011, and their schedule over the final four games (Dallas, Detroit Lions, at Philadelphia Eagles, at Washington Redskins) is daunting.

How bad has it been? 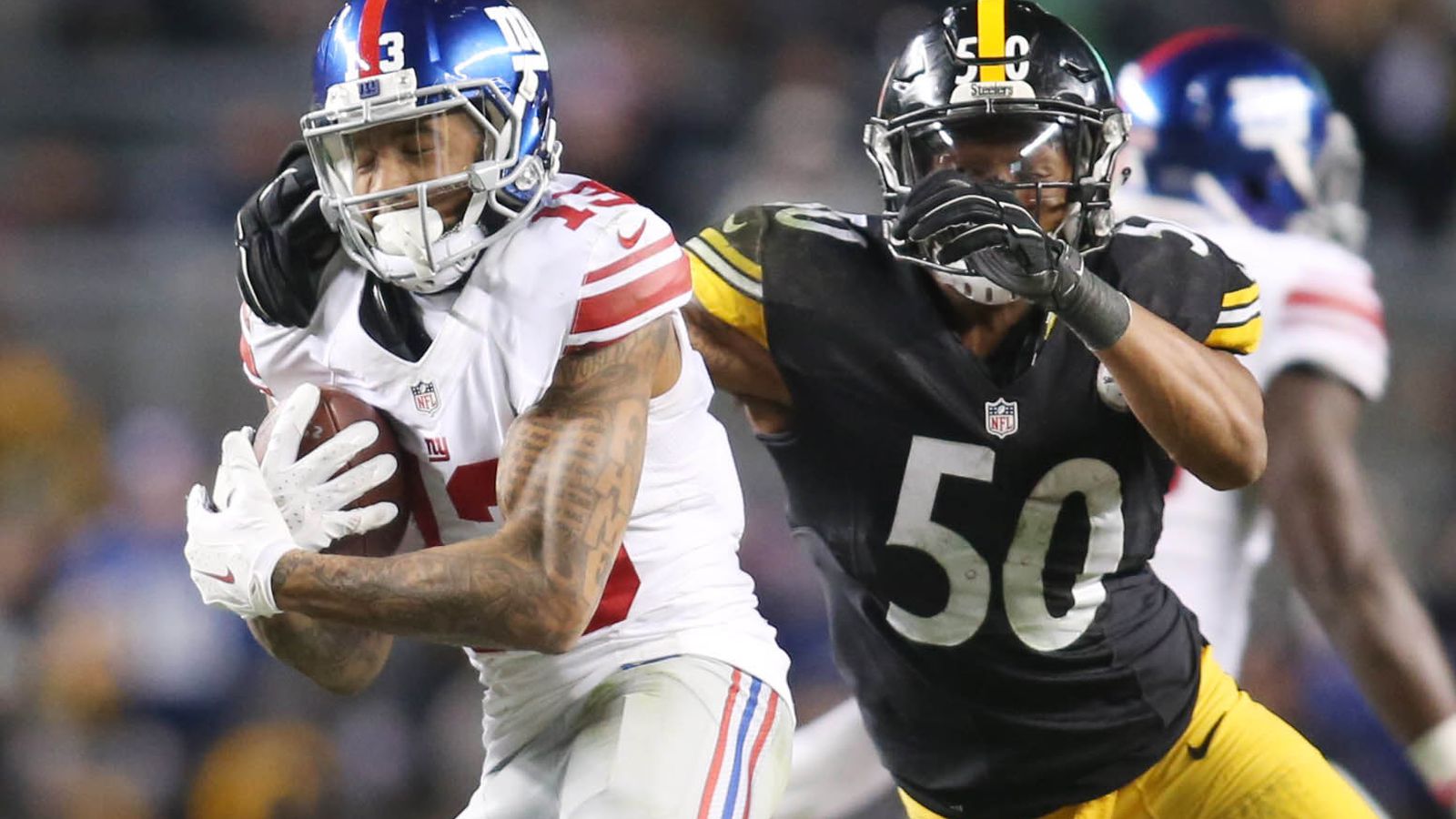 All-22 film review: What can we learn from Giants-Steelers tape?

The Giants have not accumulated 400 or more yards of total offense in a game since Week 6 against the Baltimore Ravens. Three times since then, including the past two weeks against the Cleveland Browns and the Steelers, the Giants have gained less than 300 total yards. Kim Jones of NFL Network reported that since Week 7 the Giants have had the NFL’s 30th-ranked offense, with only the downtrodden Browns and Los Angeles Rams being worse.

In each of the past two games the Giants have had starting wide receivers, first Sterling Shepard and then Victor Cruz, go through entire games without being targeted a single time.

So, what is the answer?

McAdoo, continuing to call plays as a rookie head coach after two seasons as offensive coordinator, has been steadfast in his belief that the Giants have what it takes and are just “playing inconsistent football.”

“When we see the film, we see there are opportunities there. Again, the unforced errors and the setbacks when you're playing inconsistent football on the offensive side, they're hard to overcome. That's where we are right now,’ McAdoo said. “Right now we believe we have the players and the scheme to make a run at this thing.”

The offense might get help against Dallas, and for the stretch run, from a couple of key players returning from injury.

Running back Shane Vereen, out since Week 3 with a triceps injury, began practicing last week. “If it was up to me, we would have him out there rolling already,” McAdoo said on Monday. It isn’t, though. It is a medical decision, and McAdoo indicated the Giants would make a determination on Saturday.

Vereen caught a career-high 59 passes a season ago and is one of the best third-down or pass-catching backs in football With Vereen this season, the Giants were 16-of-34 (47 percent) converting on third down. In the nine games they have played without Vereen, the Giants have converted just 37-of-123 third downs, or 30 percent. Perhaps not coincidentally, two of their three 400-yard games this season came befor eVereen’s injury.

McAdoo said the Giants would “have a package for Shane if he’s ready to go.” What will be interesting about that package is to see how it impacts the playing time of Rashad Jennings and Paul Perkins, who have been sharing the running back duties in recent weeks.

Guard Justin Pugh, out since injuring his knee Week 9 against the Philadelphia Eagles, is also practicing again and hopes to play against Dallas. With Pugh sidelined, the Giants have cycled through Brett Jones, Marshall Newhouse and Adam Gettis in Pugh’s spot between center Weston Richburg and left guard Ereck Flowers.

Pugh was the Giants’ best offensive lineman at the time of his injury, and is currently graded as the 10th-best lineman in the NFL by Pro Football Focus.

“My knee is feeling great, so I have all intentions of going out and playing on Sunday,” Pugh said on Wednesday. “We just have to make sure that we are taking the right steps and like I keep saying, I feel like a broken record, making sure that we don’t have any setbacks, but every day I am feeling good, so it is solid.” 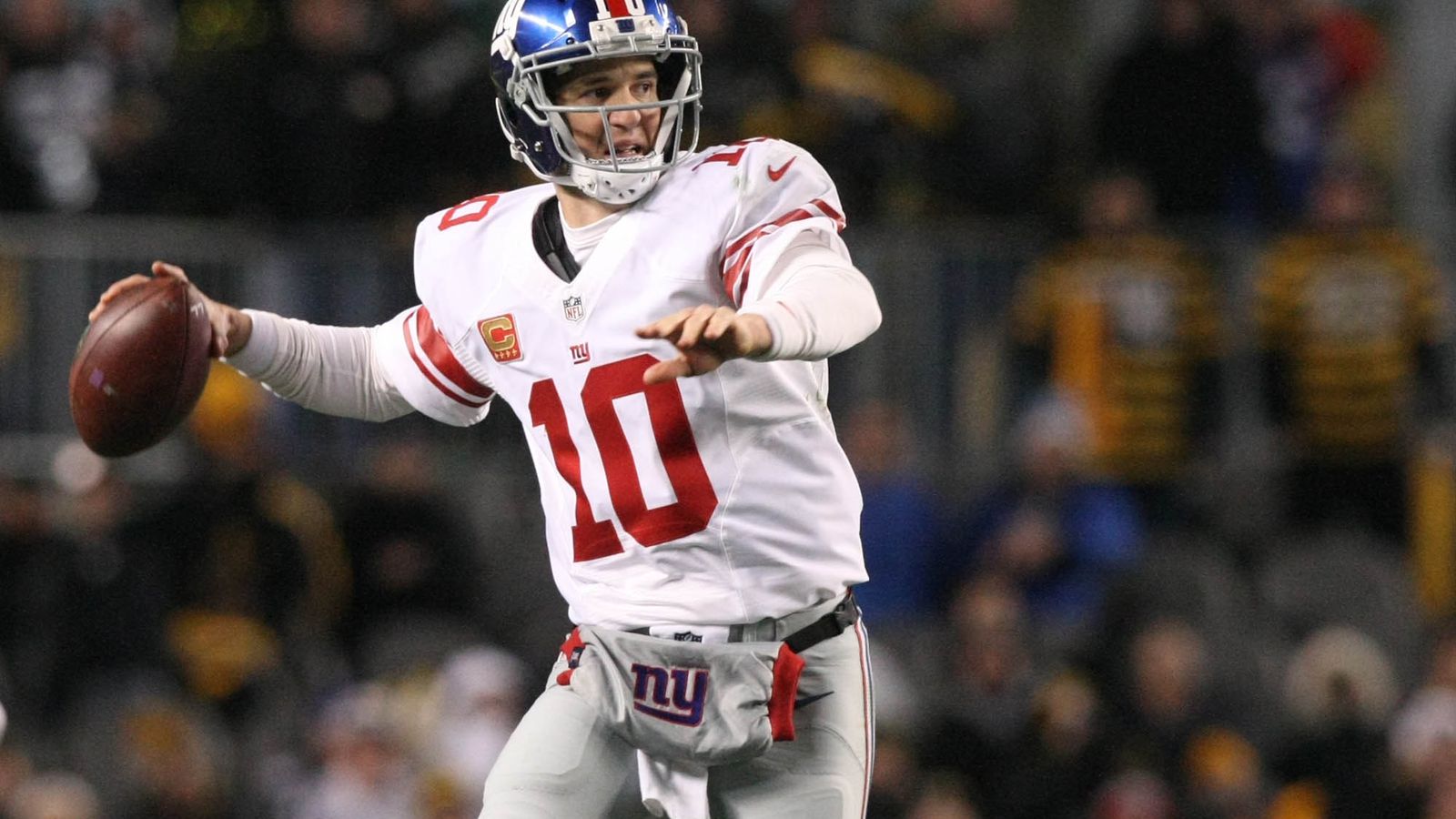 Vote! Will the Giants reach the playoffs?

Let's test your confidence with the Giants coming off a loss.

McAdoo said this week that changes were “possible” on offense.

What can the Giants change?

Varying the personnel packages — The Giants’ insistence on using “11” personnel, three wide receivers and one tight end, almost exclusively has been a topic of discussion all season. Currently, the Giants use that personnel grouping 92 percent of the time. League average, per Pro Football Focus, is 59 percent. Using more four-wide receiver or two-tight end sets might open up the playbook. At the least, it would give opposing defenses something else to deal with.

Spreading the ball around — We have already talked about how first Shepard and then Cruz have been left out of the offense the past two weeks. In our film study of Giants-Steelers we pointed out a number of opportunities where the ball was thrown toward a covered Beckham while other receivers were breaking open. Whether it is by play design or Eli Manning doing a better job of going through progressions and not settling for throws that have little chance of success the Giants need to do a better job of getting all of their play-makers involved in the offense. Of course, the offensive line has to give Manning time, so he is comfortable holding the ball a bit longer.

What can’t they change?

Long-term, changes do need to be made on the offensive line. The organization needs to have a serious discussion about whether Flowers has made enough progress to stay at left tackle beyond this season. If not, what position should he play? What about the right side of the line? Those are decisions for the offseason. For now, they make the best of what they have. 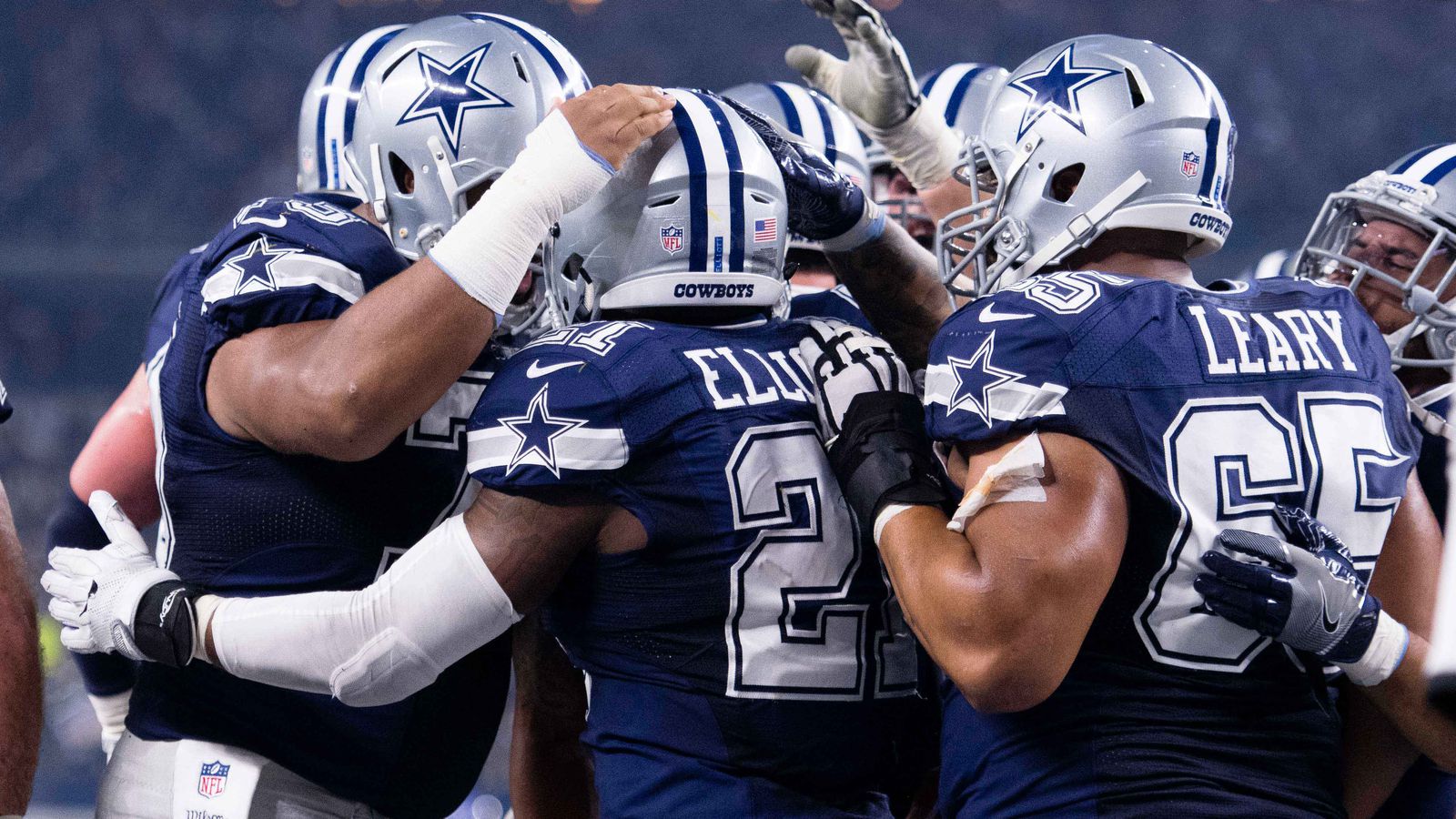 Can the Giants knock off Dallas again?

Dallas is fifth in the league, surrendering only 19.0 points per game. Is the Cowboys’ defense really that good?

“The (Dallas) defense is playing very fast and aggressive, like they always do. They do a great job hunting the ball carrier,” McAdoo said.

Perhaps the Dallas offense, fifth in the league in scoring at 27.8 points per game and second in time of possession at 32:03 helps the Cowboys’ defense look better than it actually is.