Giants will be looking for a sweep against the Cowboys

The Dallas Cowboys are a 3-point over the New York Giants in their upcoming Week 14 Sunday Night Football at MetLife Stadium, a game that has lost much of its luster after the events of Week 13.

A few days ago, there was hope that this Sunday’s Giants-Cowboys game would give the Giants an opportunity to move into first place in the NFC East with a victory. Now, after Dallas defeated the Minnesota Vikings to move to 11-1 and the Giants fell to 8-4 with a loss to the Pittsburgh Steelers, that is no longer the case. 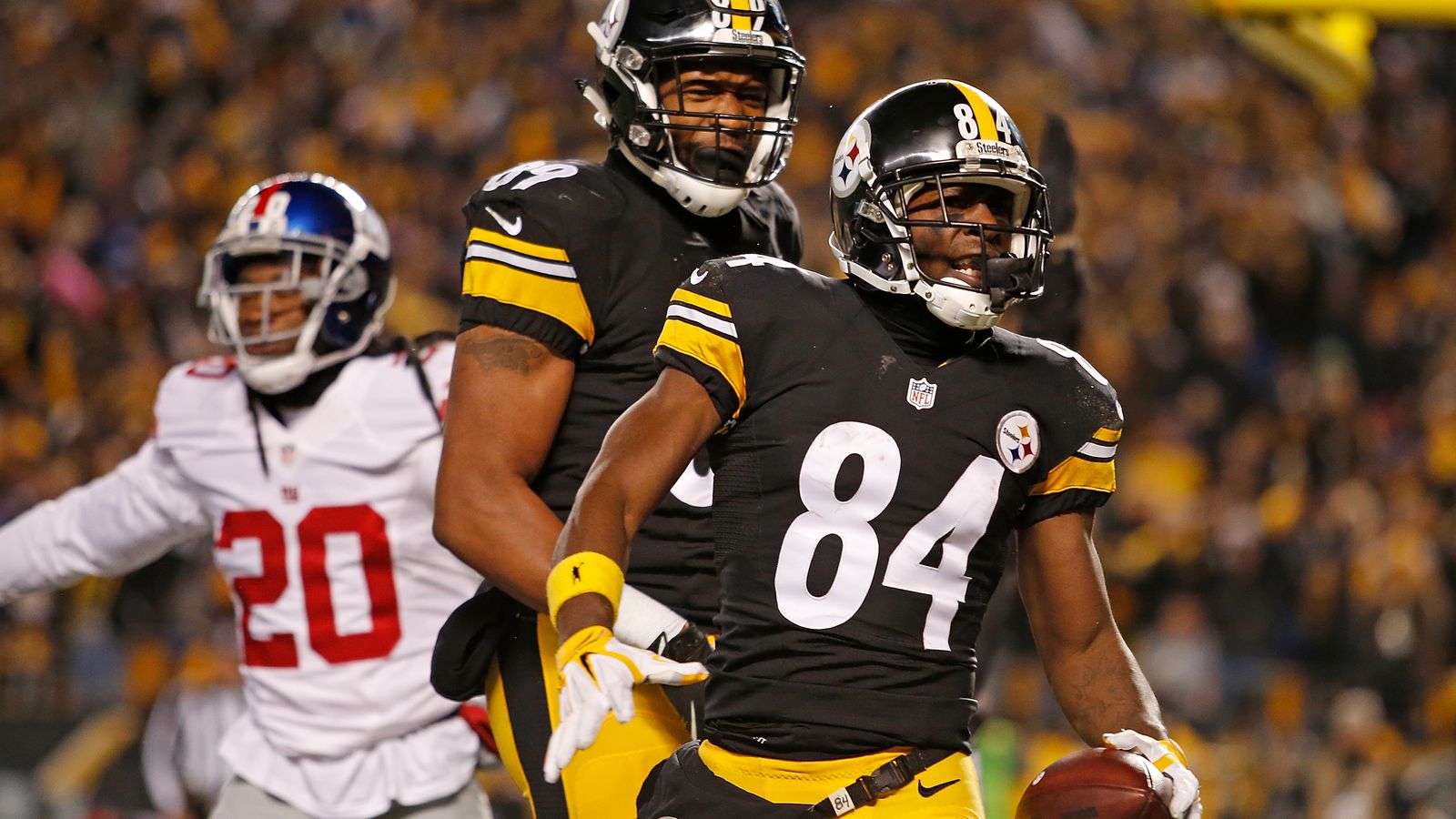 The Giants are three games back in the division with four to play. The Cowboys have already clinched a playoff berth. The Giants, with the Vikings, Green Bay Packers and Washington Redskins chasing them for a wild-card berth and all owing tiebreaker advantages over them, have bigger issues.

FiveThirtyEight still gives the Giants a 65 percent chance of making the playoffs, with TeamRankings feeling even better about the Giants’ playoff odds, putting them at 73 percent.

With four games left, the Giants likely need two victories to get into the playoffs. That would give them 10, and force at least one of Washington, Green Bay and Minnesota — all of whom have six wins — to run the table to overtake the Giants for a playoff spot. The Tampa Bay Buccaneers (7-5) are currently the second wild-card team.

Can the Giants get one of those two needed victories against Dallas? Perhaps, and we will spend much of the week breaking down how the game might go, but it certainly won’t be easy. The Giants, of course, are the only team to have beaten the 11-1 Cowboys this season. That should give Dallas motivation, even if they already know they are headed to the postseason. The Giants’ 20-19 victory also came in the NFL debuts of star rookies Dak Prescott and Ezekiel Elliott, and the fact that both are established now helps the Cowboys.