Giants at Steelers prediction: All good things must come to an end

Share All sharing options for: Giants at Steelers prediction: All good things must come to an end

Oh, why do I do this to myself? I hate making predictions about games, so why do I make a win/lose prediction every week for the New York Giants? It’s a question I keep asking myself as I try to figure out what to predict Sunday when the Giants travel to Heinz Field and put their six-game winning streak on the line against the Pittsburgh Steelers.

Can the 8-3 Giants make it seven straight, matching their longest winning streak since 2008? Will they earn a road victory against a good team that legitimizes what they have during streak against mostly below .500 teams? Will the 6-5 Steelers expose the Giants as what some believe they are, frauds who have been fortunate to win a bunch of close games against bad teams?

Trying to figure this one out is giving me a headache.

Without doubt, this is a step up from the 5-28-1 collection of also-rans the Giants faced the past three weeks. The combined records of the six teams the Giants have beaten during their streak is 20-46-1. 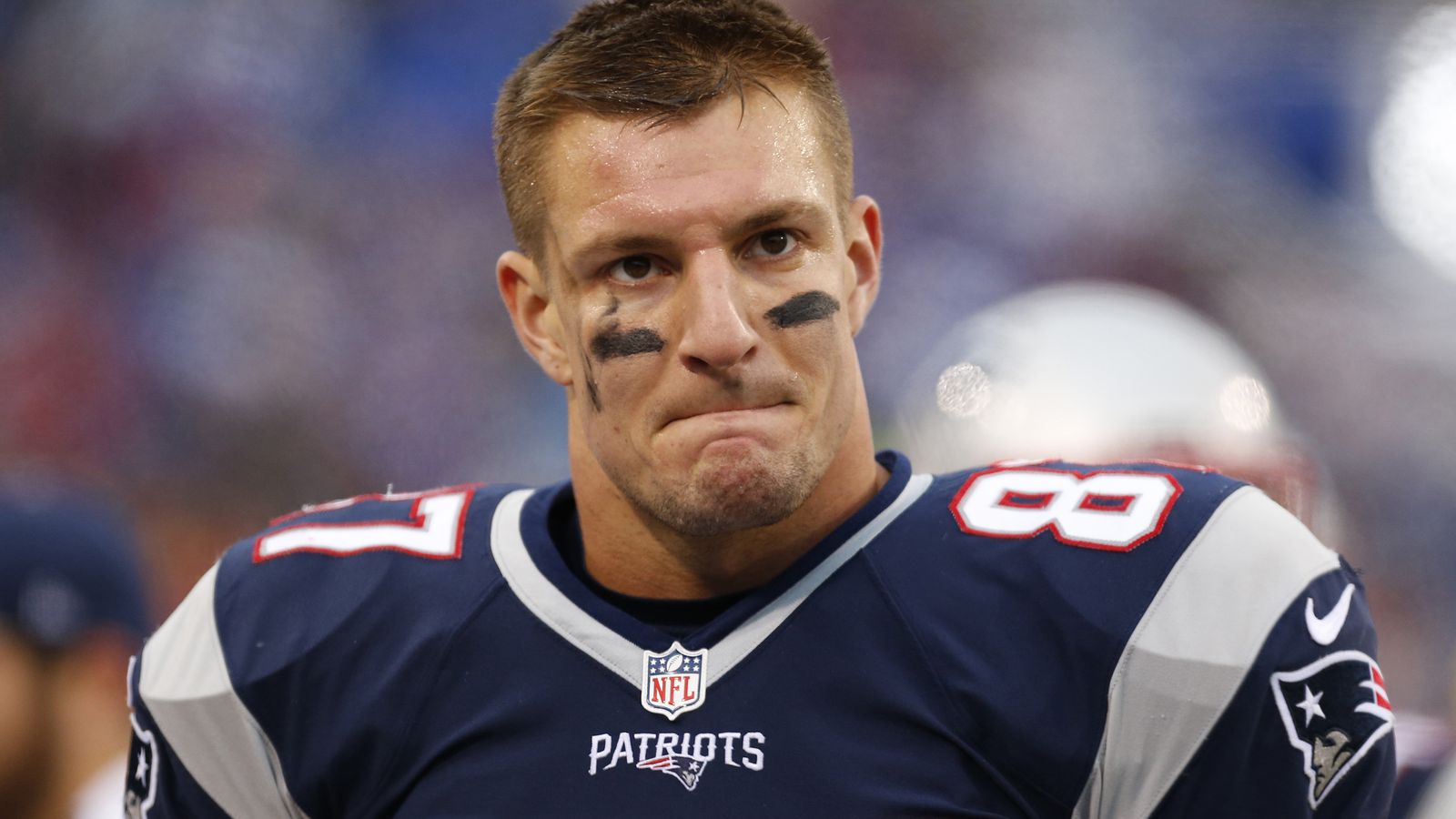 Jesse looks into his crystal ball. Let's see what it told him. 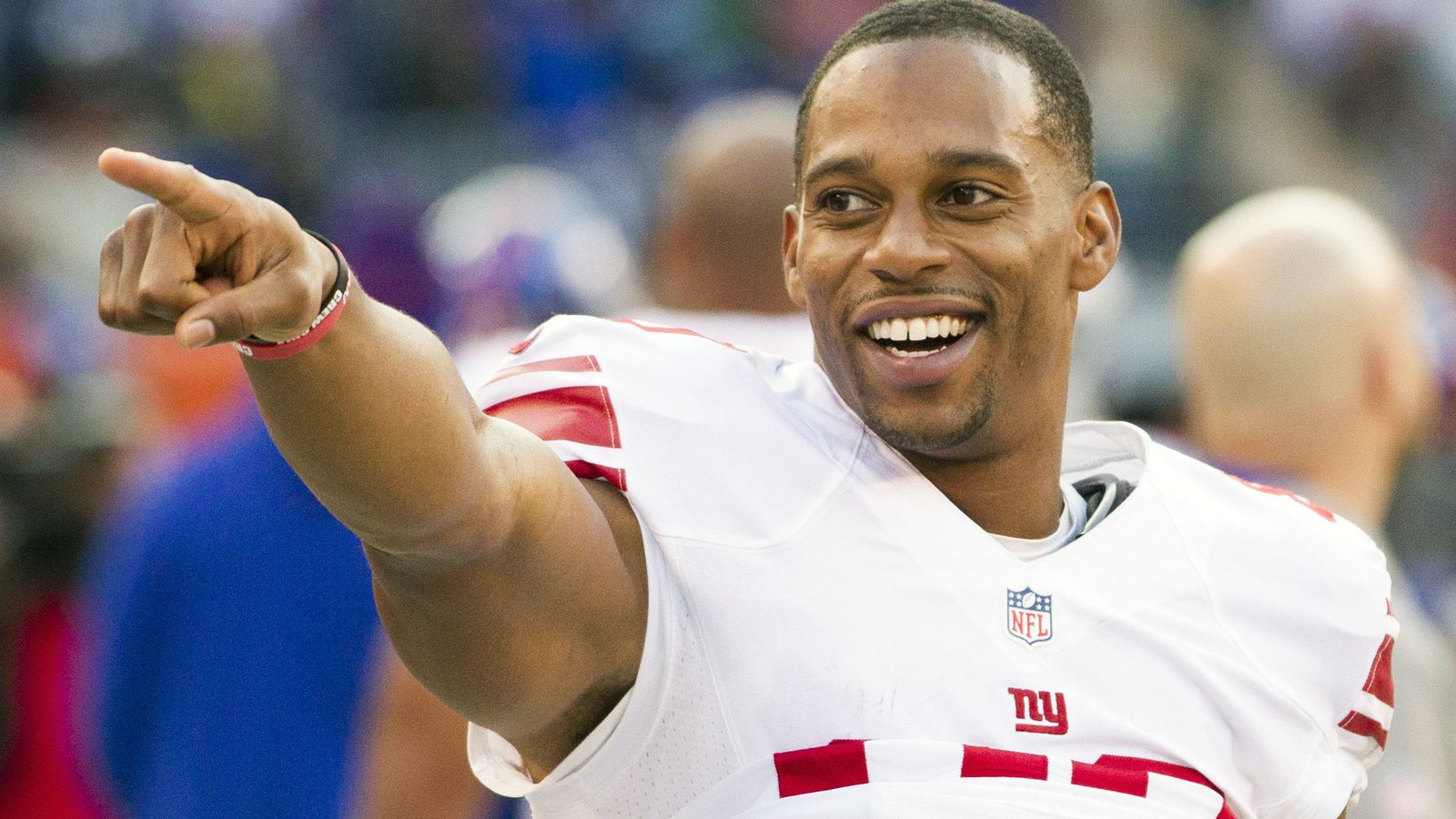 Giants haven’t earned a playoff berth yet, and here’s why

You can only beat the team you play, and that’s what the Giants have done. Give them credit for that. There really isn’t much that separates good teams from bad, usually a handful of plays each week. The Giants have managed to find ways to make those plays.

We find out beginning today if the success they have enjoyed can continue when the competition improves. The Giants are 6-point underdogs vs. Pittsburgh.

Can the Giants’ defense, dominant in recent weeks, shut down the Steelers? Defensive coordinator Steve Spagnuolo said Pittsburgh has “skill all over the place.” That skill includes quarterback Ben Roethlisberger, and two players who are, arguably, the best in the league at what they do, running back Le’Veon Bell and wide receiver Antonio Brown. In our poll, Bell was overwhelmingly named the Steeler Giants’ fans would most like to have.

Can the offense, still looking for its first 30-point game of the season, stop getting in its own way with missed chances, inconsistent running, turnovers and untimely penalties?

What about special teams? Every week it seems like something goes wrong with this unit, whether it is missed extra points, muffed punts or poor decisions. How much will the absence of key special-teamers Nat Berhe and Mark Herzlich hurt the coverage teams? Will Odell Beckham Jr. return punts? Will Robbie Gould remember that the ball goes between the uprights?

Chris wrote earlier this week that perhaps the characteristic that best describes this Giants team is resilience. That would be right, along with increasingly opportunistic and suffocating defense.

Terrific defense covers a variety of ills, but the Giants will need more than that against the Steelers Sunday, and for the rest of the season. As I mentioned on Friday’s Big Blue Chat podcast, though, the Giants have left themselves room for improvement. It feels like the Giants’ best could be yet to come.

Will that happen today in Pittsburgh, or will the Giants’ streak come to an end? In answering five questions from Behind The Steel Curtain earlier this week, I chose the Steelers to win a close game.

I am going to stick with that. I do believe we will see a lot of good things from the Giants today. Also, though, we know that all good things come to an end eventually. Unfortunately, I think that’s what happens to the Giants’ win streak today.

Steelers 24, Giants 14: Everything you need to know