Playoff berth there for Giants if they can defeat Philadelphia

The New York Giants had little to no time to enjoy Sunday’s victory over the Detroit Lions, their 10th of the season. Due to the quick turnaround for their upcoming Thursday night trip to Lincoln Financial Field to face the Philadelphia Eagles the Giants were back at work Monday, sore bodies, tired minds and all.

The Giants held a walk-thru practice on Monday. Using a boxing analogy, head coach Ben McAdoo said the Giants would “stick and move” to get ready for Thursday night.

“We just need to stick and move. That is the most important thing that we can do. Keep things as fresh as we can keep them for the players, make sure we get them up and down, they can’t be in their seats all the time, we can’t have them on their feet all the time,” McAdoo said. “We have to stick and move there.”

Here are some of the story lines for Thursday night. 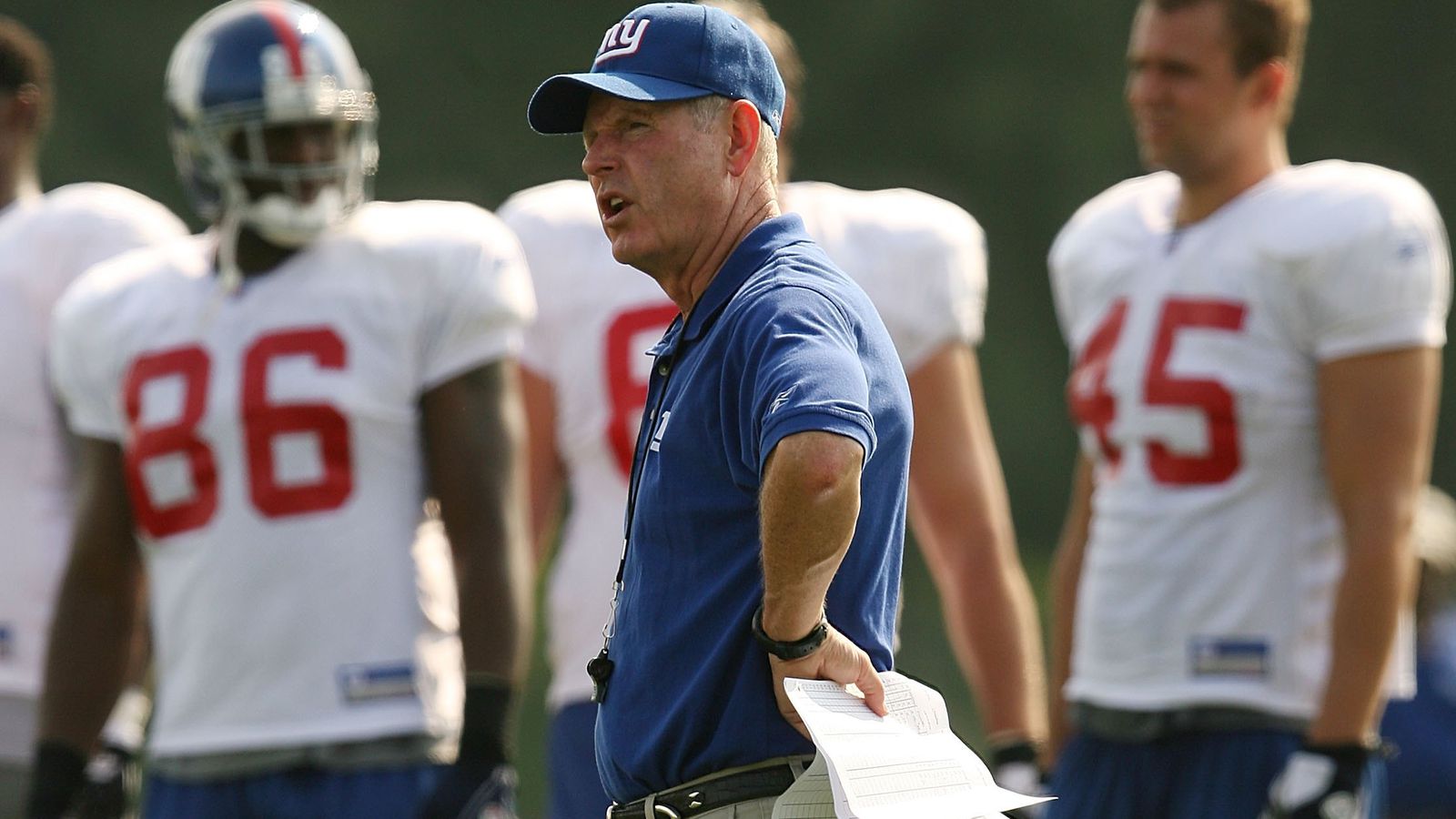 Could Tom Coughlin be the Jaguars’ next head coach?

The Jaguars are looking for a new head coach, could a reunion with their first coach be in the future?

The Giants, of course, clinch a playoff berth with a victory or a tie on Thursday night. Since the Washington Redskins lost to the Carolina Panthers Monday and can no longer catch the Giants, New York can clinch this weekend even with a loss. Here is how that would work.

Yeah, it will be a lot easier to figure out if the Giants win.

Cornerback Janoris Jenkins seems unlikely to play after leaving Sunday’s game following what McAdoo termed “a nasty collision” that left him with a back injury. Jenkins, though, seems to have escaped without serious damage. McAdoo said Jenkins has “a painful bruised back.”

The news doesn’t appear to be so good for running back Shane Vereen. McAdoo admitted Monday that Vereen re-injured his triceps, and he could be headed for season-ending IR.

Running back/kick returner Darren Sproles, perhaps the most dangerous offensive player for the Eagles, will play this week after missing Sunday’s game against the Baltimore Ravens with a concussion. The Eagles will have right tackle Lane Johnson back in their lineup as his 10-game suspension is now over. 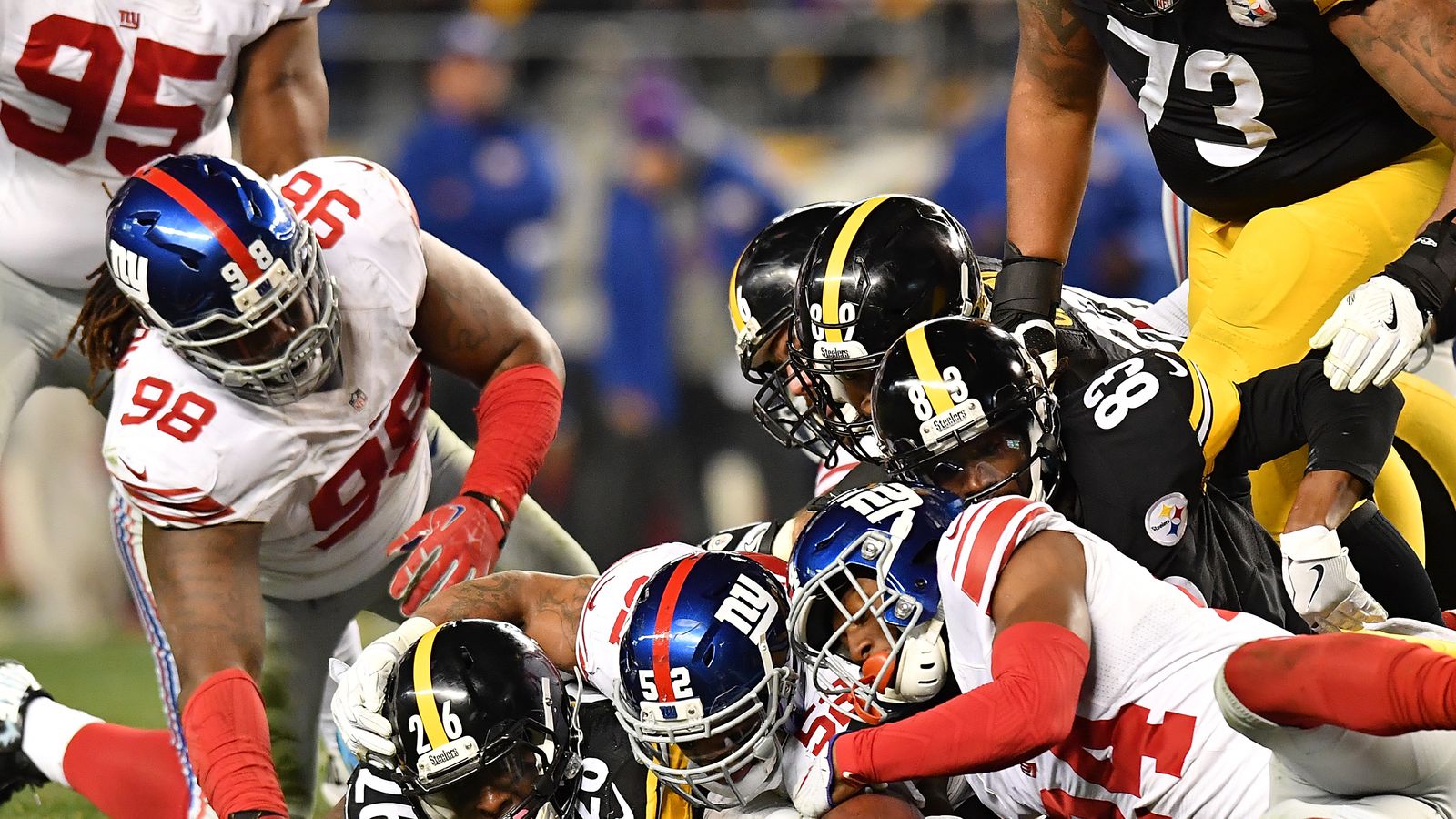 Damon Harrison: Giants’ defense "still not where we need to be"

No complaints about short week

Richard Sherman of the Seattle Seahawks didn’t hide his hatred of Thursday night games in a recent piece for the Players’ Tribune. Truth be told, Giants’ players most likely aren’t fond of them, either. You won’t hear complaints this week, though, especially with the Giants still having work to do in order to reach the playoffs.

“It is what it is,” said quarterback Eli Manning. “It’s about getting your body back. Just the soreness. It can depend on the week before. How many hits you take or how sore you are if you’re dealing with an injury. Right now, late in the year it’s a chance to earn a playoff spot. It’s a big one and it’s going to happen. No point in complaining about it.”

Baby steps for the offense

The Giants’ offense has been a source of concern all season, vastly under-performing what it did a season ago. The Giants are averaging 19.4 points per game, 24th in the league, and still have not scored 30 points in a game.

While it hasn’t shown up in the scoring column yet, the offense does appear to have taken some small steps forward the past couple of weeks. Could we perhaps finally see a breakout performance Thursday night?