How to watch, listen to, wager on final home game of 2016 season for Giants

Two teams who are mirror images in a number of ways meets Sunday at MetLife Stadium when the New York Giants host the Detroit Lions ( 1 p.m. ET/FOX).

Both teams are 9-4. Both can, under the right circumstances, clinch a playoff berth Sunday afternoon. Both teams have gotten hot after slow starts, the Lions at one time 1-3 and the Giants 2-3. Neither team has been overwhelmingly effective on offense.

The Lions have been led this season by quarterback Matthew Stafford, who has authored a record-setting eight fourth-quarter game-winning drives. The Giants have been led by a defense that seems to get better every week, and held the Dallas Cowboys to only seven points on Sunday night. 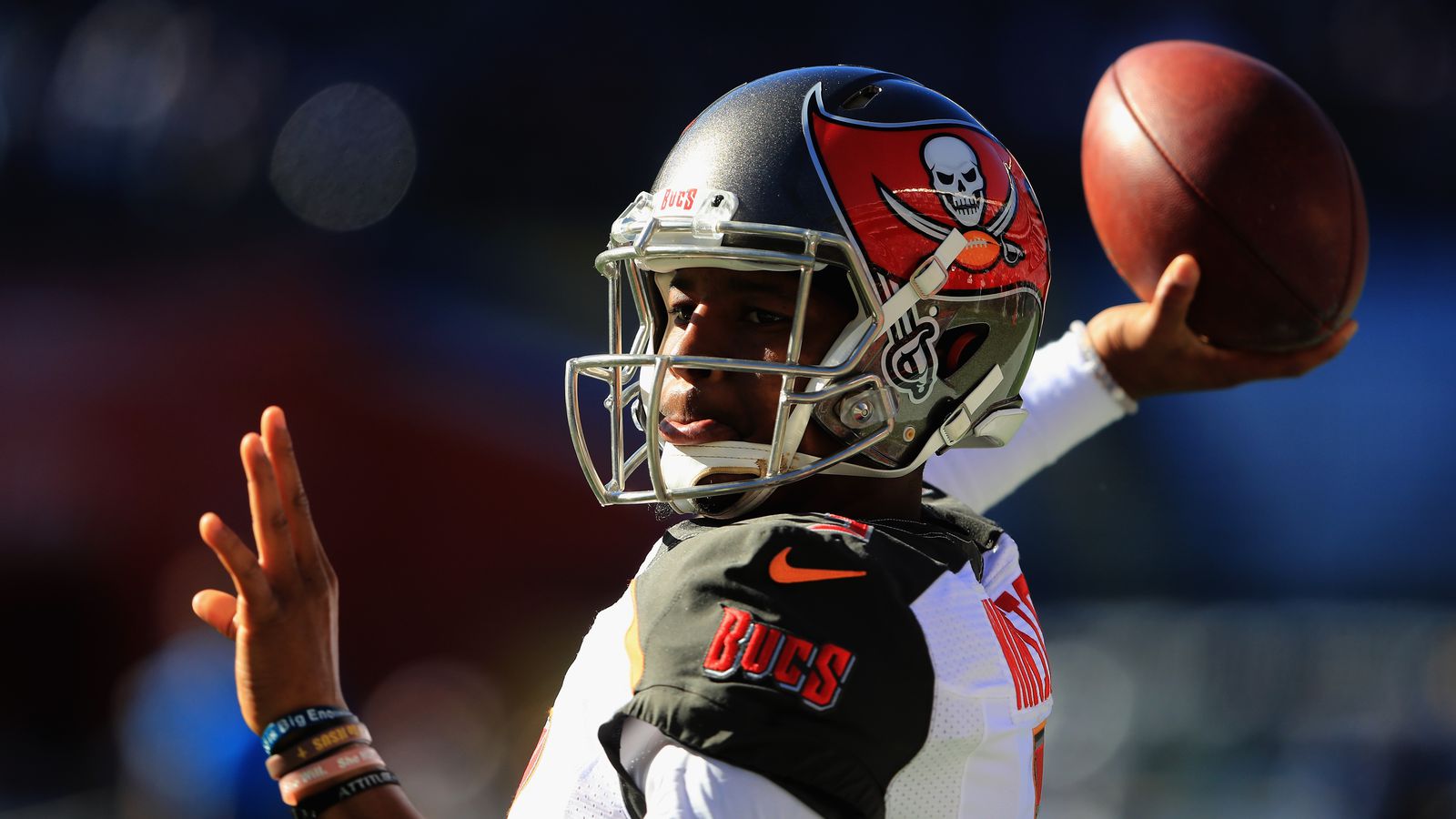 One difference between the teams is that the Giants are a Northeast, outdoor team. The Lions play their home games in a dome. Sunday’s weather in East Rutherford is expected to have temperatures in the mid-50s with a 100 percent chance of rain. So, wet, but not cold.

The Giants should get a lift from the return of starting guard Justin Pugh, out since Week 9 with a knee injury.

Here is everything you need to know about how to watch, listen to and wager on Sunday’s game.

Giants 17, Lions 6 : Everything you need to know