Is the 2017 offensive tackle class worth investing in?

It’s Saturday, so that must mean that we get to chat about the 2017 NFL Draft.

This week one storyline has dominated discussion of the New York Giants. And no, it wasn’t the defense’s dominant performance against the Dallas Cowboys (in most cases, it seems as though the view is that Dallas coincidentally had an unforced bad game). It wasn’t that how Janoris Jenkins had as many catches as Dez Bryant, or even how Romeo Okwara did a Frank Caliendo level impersonation of JPP with the veteran defensive end recovering from surgery.

The story that dominated our week has been Ereck Flowers.

The Giants’ assessments of their second-year offensive linemen, Flowers, Bobby Hart, and Brett Jones, could go a long way to determining their draft strategy. The injury to Justin Pugh gave the Giants a golden opportunity to see what they had in one of Canada’s most promising young linemen. Jones has been impressive whenever he has been in, stepping in for Weston Richburg against the Washington Redskins and then for Pugh against the Philadelphia Eagles. Getting five games of tape against a variety of linemen and schemes could have given the Giants a great clue whether or not Jones could potentially take over for John Jerry. But then Jones went down himself and the Giants rode with Marshall Newhouse at left guard. 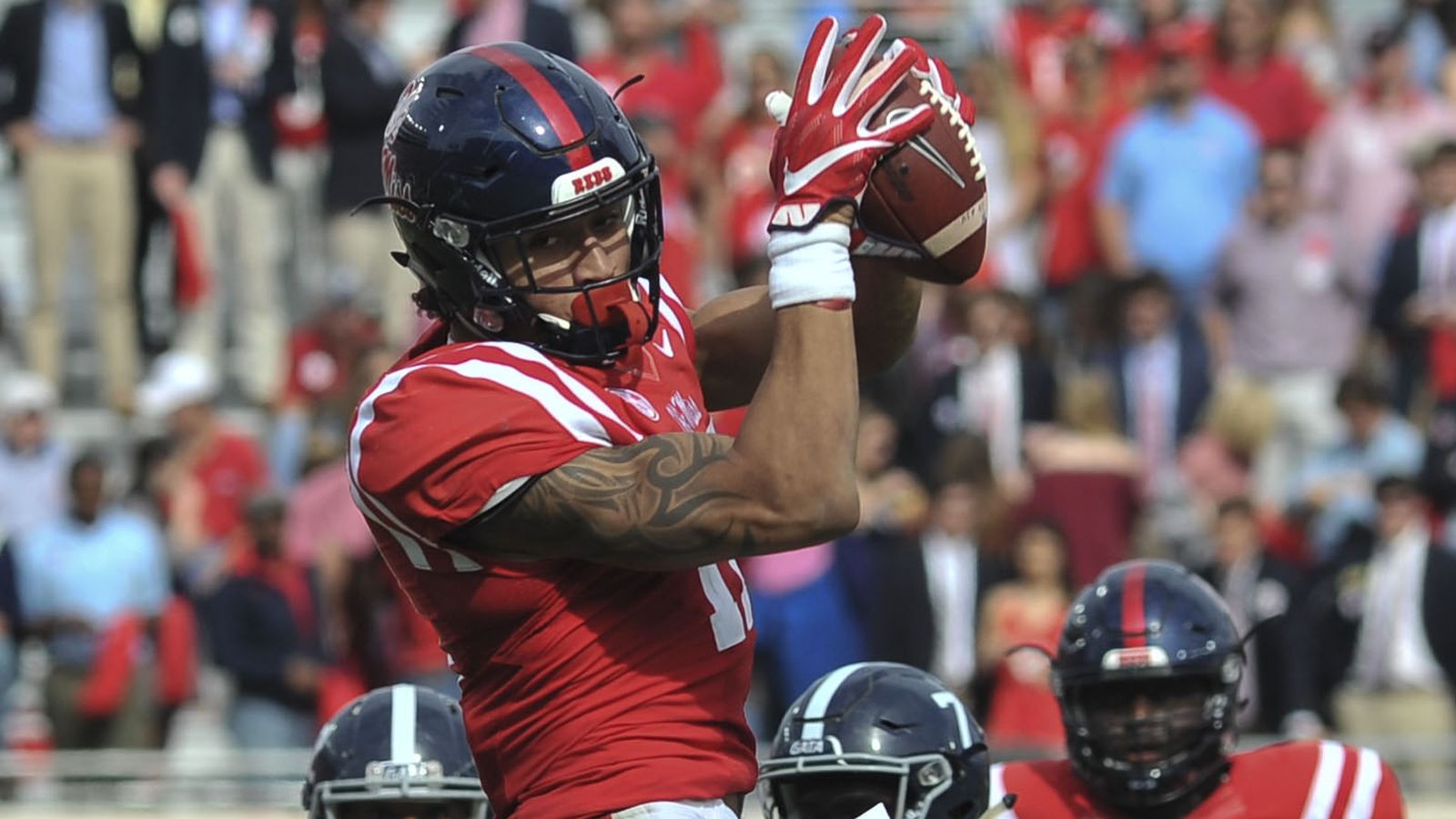 Welcome to a four-part series by Invictus XI. Follow along as he tries to "fix" the Giants by simulating a full blown off-season. This part? He dives into the 2017 NFL draft with a 7 round Giants only simulation of who they could take. 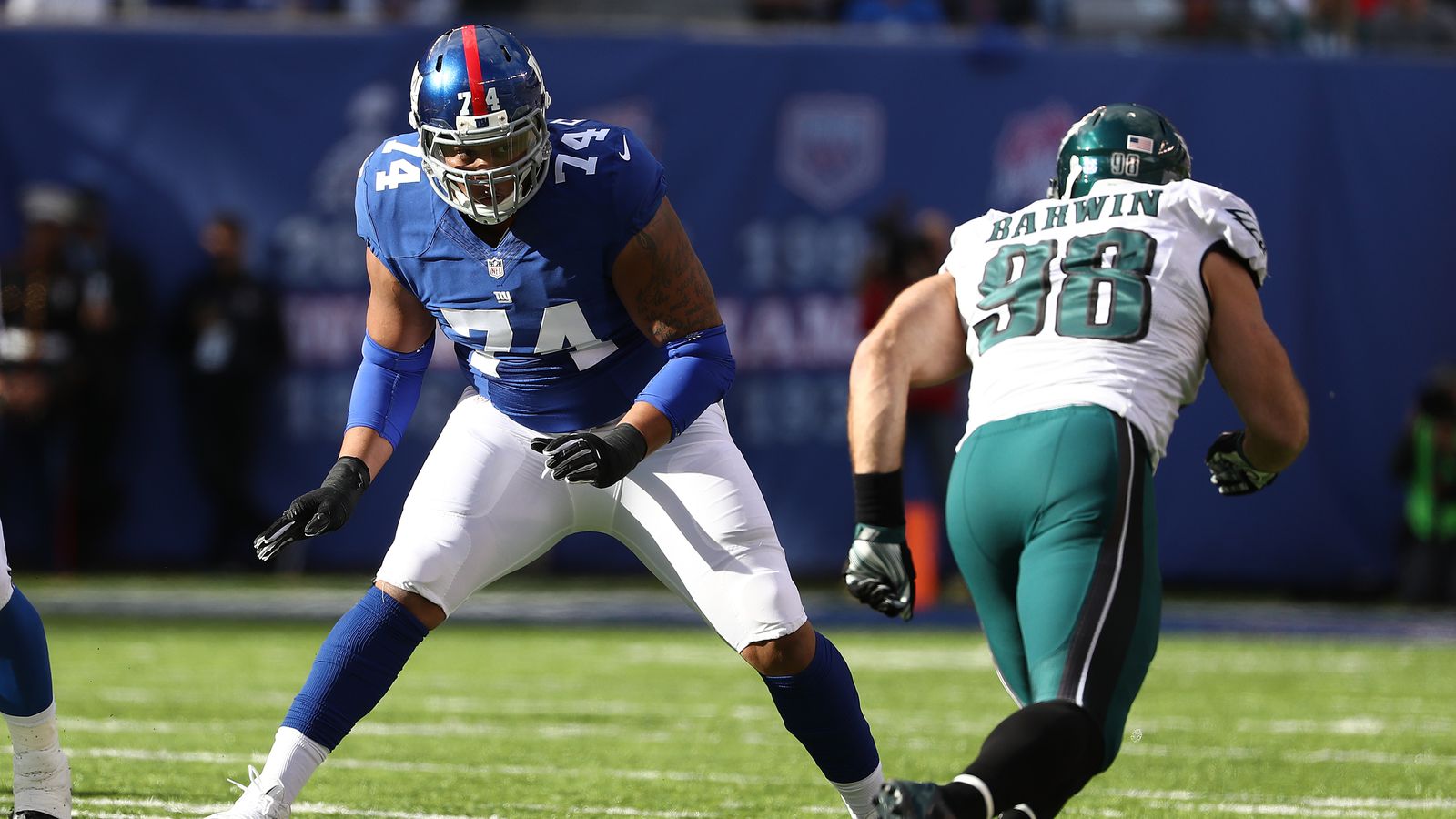 For Giants’ Ereck Flowers, the song remains the same

Bobby Hart has transformed his body and is far out-playing expectations at right tackle, but could the Giants still upgrade the position, moving Hart to right guard or making him a “super sub”? And can they actually find an upgrade from Flowers at left tackle? That would potentially move him to right tackle or even guard.

So with that in mind, let’s talk about the 2017 offensive tackle class.

The 2017 offensive tackle class is not considered to be a strong one. So that will mean one of two things: Either there will only be a couple tackles taken in the first round, or several will be drafted more highly than expected.

Potentially weakening the class are indications by Notre Dame’s Mike McGlinchey and Michigan’s Mason Cole that they will return to school. However, if they were to enter the draft, I think the Giants could be high on both of these prospects.

McGlinchey is a nasty, mauling, former right tackle who just so happens to also have the feet and athleticism to hang at left tackle in the NFL. He has, I think, a lot of similarities to former Michigan State offensive tackle Jack Conklin, who the Giants were reportedly very high on.

Cole has actually been Michigan’s center this year, but in previous years was their left tackle. Cole plays with good technique and leverage, and in one year became a good center, and has the ability to play multiple spots on the offensive line. Cole’s frame and versatility suggest a similar prospect to Justin Pugh.

The first is Alabama’s Cam Robinson. Robinson has all the tools of a prototypical NFL franchise tackle. He has the size at 6-foot-6, 320 pounds, long arms, good feet, and an impeccable pedigree coming out of Alabama. Robinson has a sky high ceiling and has improved on his pass protection going back to the 2015 season. That all being said, it’s fair to assume that John Mara’s “No Red Flags” edict is still in effect, Robinson might be off the Giants’ board. He and a teammate were arrested last May on drug and weapons charges, though the charges were later dropped.

The other is Wisconsin tackle Ryan Ramczyk. Ramczyk only has one year of experience in major college football after working his way up from a D-III school. And while Wisconsin is reportedly trying hard to convince him to return to school, he has yet to make a decision. Ramczyk might not have much experience, but he has tantalizing physical traits, playing with power and agility. He hasn’t looked out of place or overwhelmed against top competition.

If the value isn’t there in the first, the Giants can’t force the issue and pass on a better player just to draft a tackle.

Assuming other teams don’t surprise and take players more highly than expected — which happens more often than not — the Giants might be able to find better value in the middle rounds.

A riser throughout the season has been Temple’s Dion Dawkins. He sports a powerful frame and long arms, playing with a nasty disposition, especially in the run game. Dawkins has the athleticism to play tackle, but some wonder if his frame and inconsistencies in pass protection might make him a better guard at the next level.

Along the same lines is Western Michigan guard/tackle Tyler Moton. Moton has played both right guard and right tackle in his college career and played well at both positions. He sports a versatile frame at 6-5, 325, and can hold up inside while having the feet to play outside. He is capable of generating movement at the line of scrimmage and holds up well in pass protection. The biggest thing holding him back may be WMU’s level of competition, but he could make a name for himself in the Cotton Bowl against Wisconsin on Jan. 2.

Finally is Pittsburgh Panthers’ left tackle Adam Bisnowaty. I’ve mentioned Bisnowaty a few times over the course of the season, and he seems to fall through the cracks. It isn’t surprising though: He isn’t big, listed at 6-5, 309, and he isn’t a dominating mauler. At this point he (like Cole) reminds me of Pugh coming out. A bit undersized, but with great athletic ability, awareness, and is a dependable blocker. Like Pugh, he might need a year in the strength and conditioning program to build the kind of NFL “Grown Man” strength to routinely take on NFL front seven players. 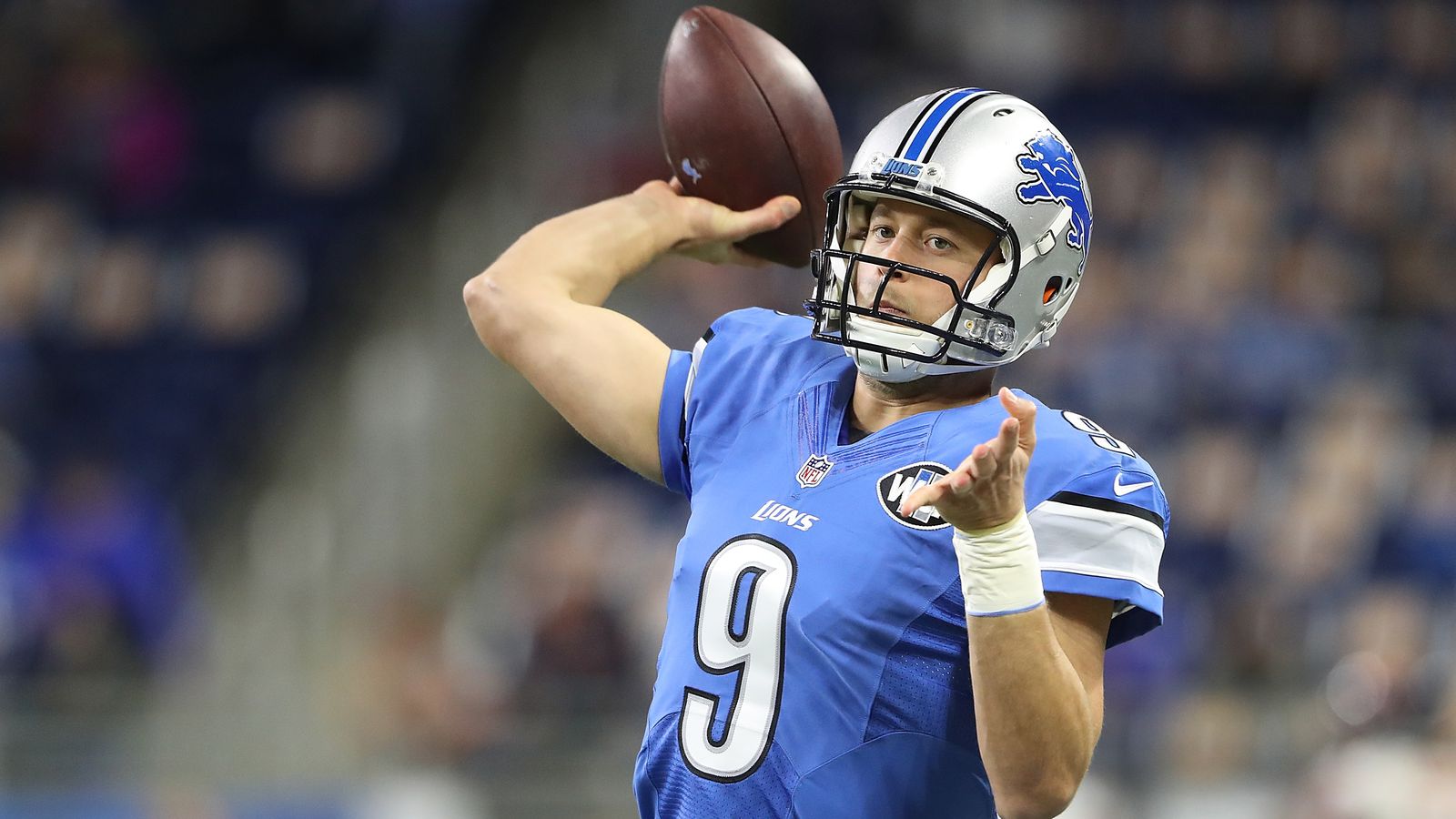 Here are some of the keys as Giants seek 10th victory

So then, will the Giants draft an offensive tackle in the 2017 draft? We will all just have to wait to find out.

First, they will have to self-scout to decide if they like the pieces in-house going forward. From a team-building perspective, being able to keep Flowers and Hart at their respective positions and promote Jones from within would be an incredible boon for the Giants. They would have a young offensive line that can grow together for a long time, and the freedom to allocate those resources elsewhere, and only worry about adding depth.

However, they absolutely must be realistic in their assessments and guard against personal or confirmation bias.

And even if the Giants feel that they can (or should) invest in another lineman, will there even be value available? Compared to the running backs, edge rushers, and defensive backs, this is a pretty weak OT class, and the strength on the offensive line is in the interior this year. But, if some underclassmen declare, there are some intriguing prospects who have the tools to be legitimate players.

One last thing: Believe it or not, but College Football Bowl Season is already upon us. Today features Houston vs. San Diego State, and that match-up has some players who will get definite draft consideration.

Ed Oliver (DT) - Oliver is the player who will likely leap off the screen for Houston. As a freshman he isn’t draft eligible, but the powerful and athletic DT is already one of the best defenders in the country.

Steven Taylor (LB) - Taylor is an undersized inside linebacker, listed at 6’1”, 225 pounds. However, the Senior linebacker just has a knack for making plays in opponent’s backfields, and has averaged a tackle for a loss in every game of his career. He isn’t a natural scheme fit for many defenses, but his playmaking ability could get him relatively early draft consideration.

Donnel Pumphrey (RB) - Puphrey is often overlooked, but he might be the toughest inside runner in the country. Looking at him, it’s easy to look elsewhere — at just 5’9”, 190 pounds, he is a small running back. He doesn’t have the size or field-tilting athleticism of many backs around the country, but he also has a chance to take Ron Dayne’s rushing yardage record this game. Pumphrey is a tough-as-nails runner who can get lost behind the line of scrimmage, squirt through holes, and has no problems running between the tackles.

Calvin Munson (LB) - Munson is a bit of a sleeper at linebacker, but there is some talk that the senior could surprise and be a Top-100 pick in this spring’s draft. Munson has the versatility to play inside or outside depending on scheme and has the reputation of a tough, hard-nosed player.

Damontae Kazee (CB) - A natural playmaker, Kazee has 15 turnovers in his career as an Aztec. He might not fit the physical profile as an outside corner in the NFL, but he has quick feet and good instincts in coverage. At the very least he could be solid depth, and perhaps has starting upside in the right scheme, or perhaps as a nickel corner