Valentine’s View: Giants’ flaws will be exposed again vs. Cowboys

The New York Giants are the only team to have defeated the 11-1 Dallas Cowboys this season, earning a nail-biting 20-19 victory in Week 1 of the NFL season.

It was a game that came right down to the final play, with Dallas knocking on the door of a potential game-winning field goal attempt by Dan Bailey until Terrance Williams failed to get out of bounds after catching a pass and the clock went to :00.

The regular-season rematch comes Sunday night at MetLife Stadium. The Cowboys can clinch the NFC East title with a victory. The Giants can keep their flickering NFC East title hopes alive by winning. Probably more importantly, they can move one step closer to their first playoff berth since 2011 by winning.

Can the Giants slay the dragon again?

Honestly, I do not believe they can.

Why? Lots of reasons. 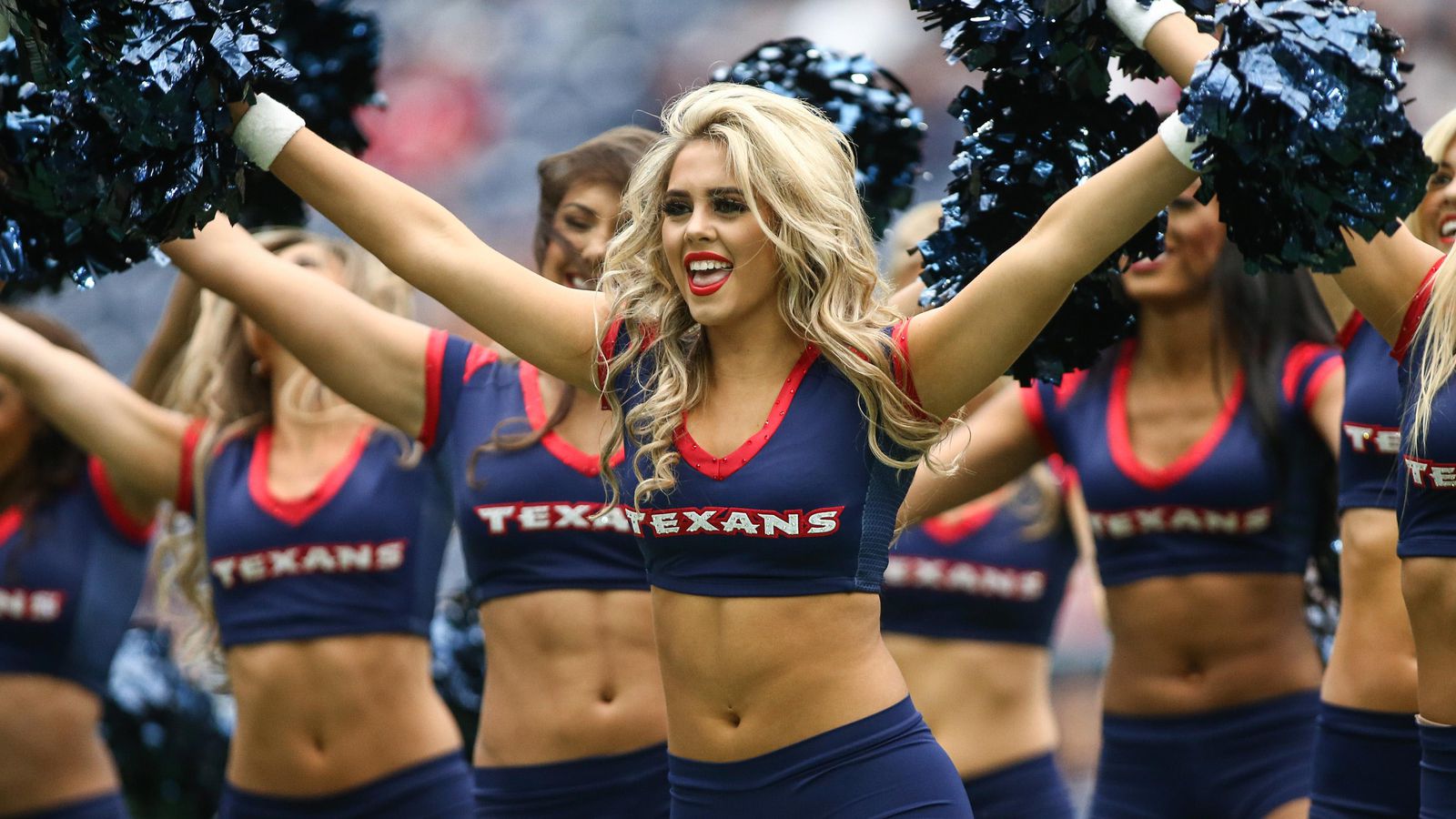 Last weeks was a rough one for Jesse, can he rebound in Week 14?

To summarize, the Cowboys are the better team. I think they show that Sunday night.

Giants 10, Cowboys 7: Everything you need to know