Share All sharing options for: Giants are “measuring stick game” for Steelers

You see them on TV all the time, so you think you know the Pittsburgh Steelers. Well, let’s dig a little deeper into this week’s opponent for the New York Giants. We turn to Jeff Hartman of SB Nation’s Behind The Steel Curtain for that as he answers our weekly “Five Questions.”

Ed: Up and down year for the Steelers. How do you feel about this team right now? Are the Steelers primed for a nice run down the stretch?

Jeff: This season has certainly been a roller coaster for the Steelers, and while many fans have said their recent success has been solely based on the opposition, this team is starting to play good football. The offense has become more balanced, and focused on Le'Veon Bell, and the defense, which has been injected with youth, is starting to gel. This is a great measuring stick game for the Steelers, and if they are able to win on Sunday I have no doubt they are prepping themselves for a nice run in the final quarter of the regular season. 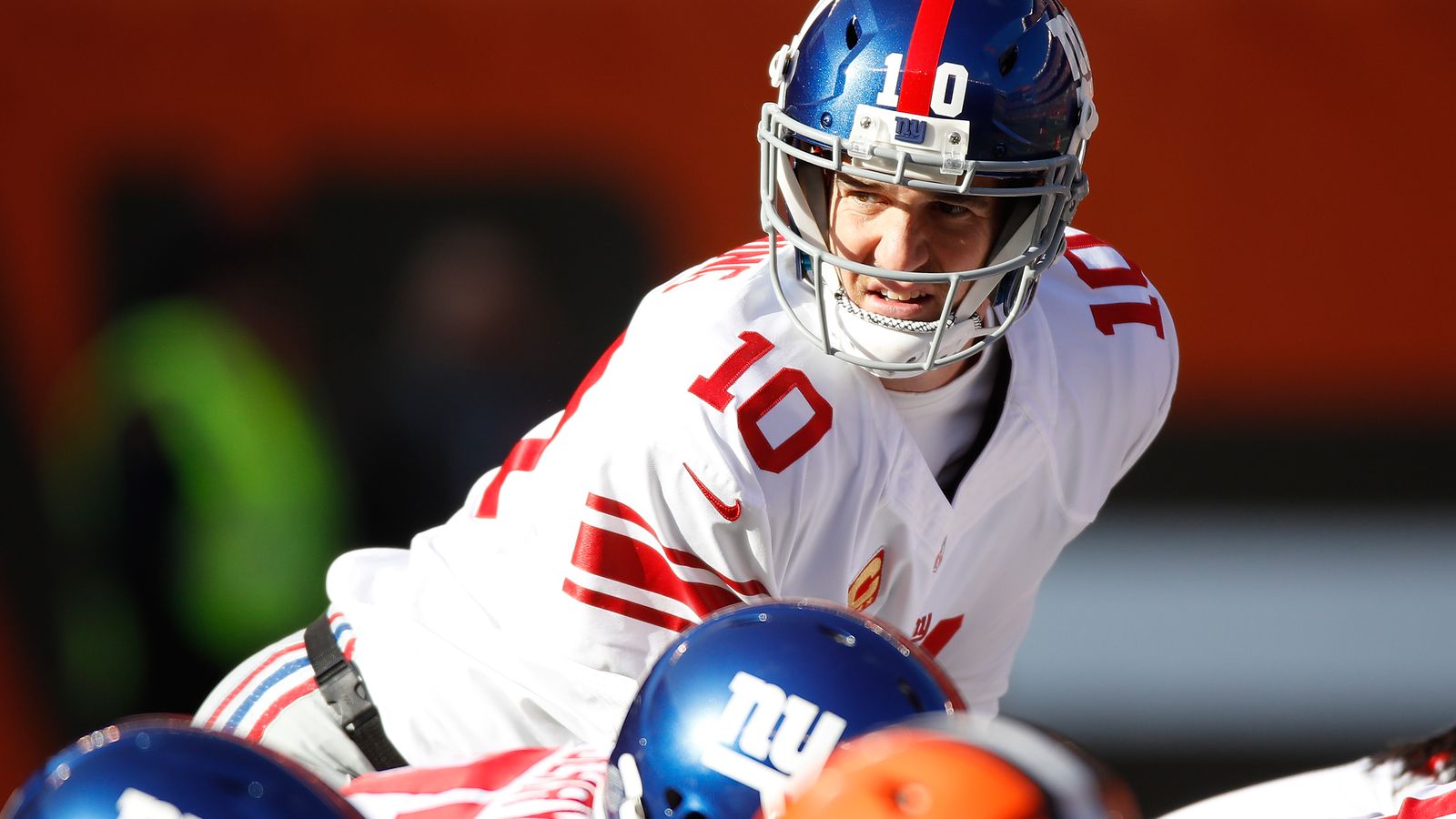 Ed: When I think of the really good Steelers teams I think of dominating defenses. Do you think this defense is, or can be, one of those?

Jeff: The Steelers don't have a dominating defense anymore. What they thrive on is the bend, but don't break style of defense. They surrender a lot of yards, mainly through the air, but have been a really good red-zone defense the past two seasons (which points to their solid points per game average). The days of the stifling defense with Troy Polamalu, Joey Porter and James Farrior are gone, but this defense is growing. They are extremely fast, athletic and hard hitting. They might not be dominant, but if the offense is scoring touchdowns, they are good enough to win.

Ed: If you could take one player off the Giants roster not named Odell Beckham Jr. and put him in Pittsburgh's starting lineup who would it be? Why?

Jeff: To be honest I really liked Sterling Shepard in this year's draft. Smooth route runner, can play multiple positions, good hands. He just looked like he fit perfectly into the Steelers' offensive scheme, but he was off the board before the Steelers had a chance to even consider him as a draft selection. Most think the Steelers wide receiver corps is as deep as they come, but without Martavis Bryant and injuries to Sammie Coates and Darrius Heyward-Bey, the cupboard is mighty bare. Having a player like Shepard would certainly help.

Ed: You're building a game plan for the Giants against the Steelers. How do you attack them, offensively and defensively?

Jeff: Offensively you want to do exactly what the Giants do well ... get the ball out quickly to your play making receivers. However, you have to keep Pittsburgh honest. Running the football will be important, even if you only average 3.0 yards per carry. Balance and optimizing defensive matchups will be where success will be found. Defensively, the key is Le'Veon Bell. The man has rushed for over 120 yards the past two weeks, and is averaging almost 120 yards from scrimmage since returning in Week 4 from suspension. He is the man for the Steelers offense, and if you stop him, which is no easy task, you will force Ben Roethlisberger to try and win the game with his arm, something he is capable of but is also prone to mistakes. 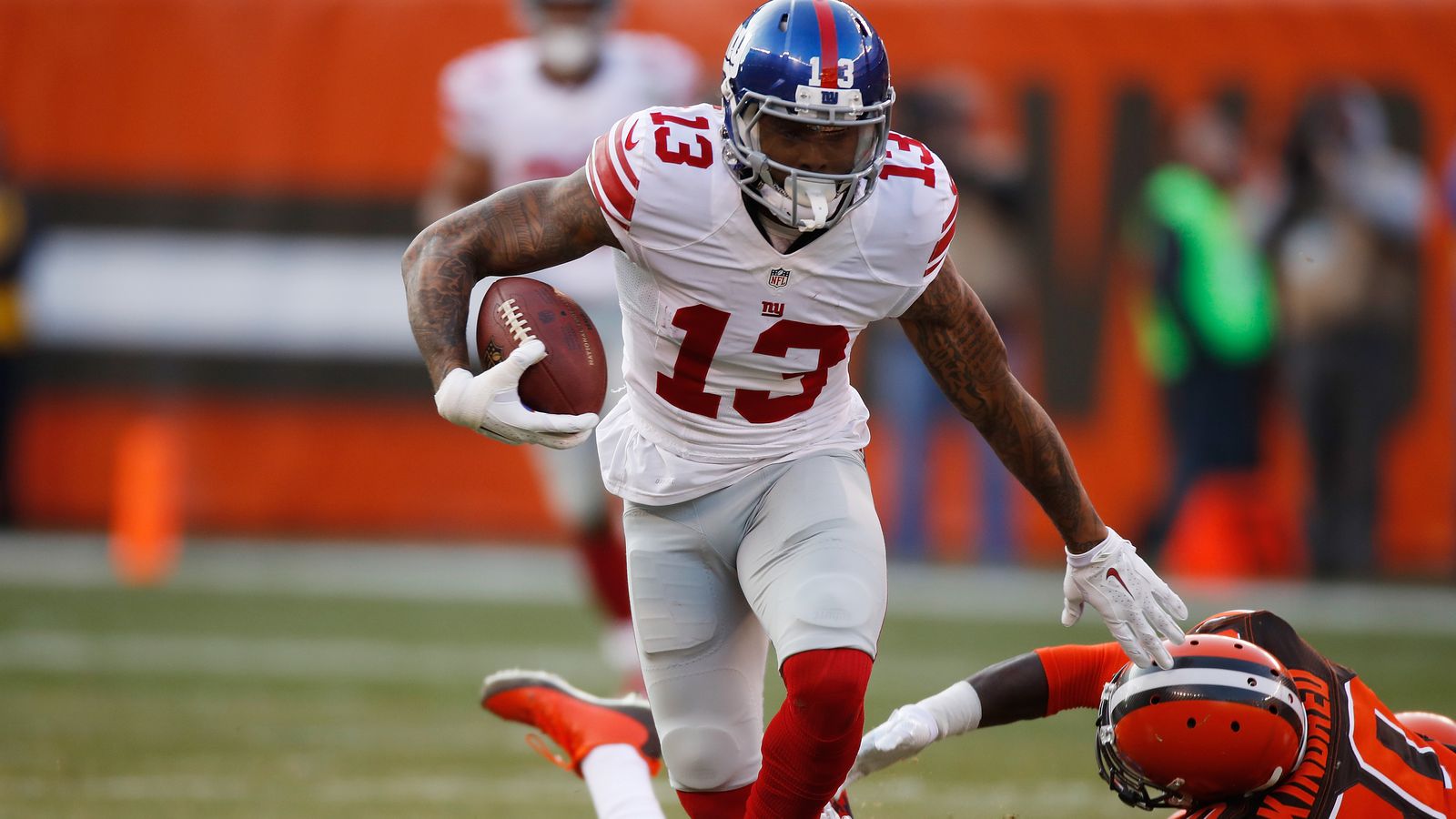 Ed: Who are a couple of young or under-the-radar player we might not know a lot about, but should be aware of this weekend?

Jeff: On offense I would look for Eli Rogers on offense. The second year wide receiver has found a niche as a slot receiver and has been making big plays down the middle of the field. Another offensive player the Giants should be concerned with, when looking at their LB corps, is Ladarius Green. Green made two huge plays for the Steelers in Week 12, and his production is likely to increase as he works his way back after starting the year on the PUP list. On defense I would say two rookies, Artie Burns (CB) and Sean Davis (SS). Burns has the look of a shut down corner, but has been abused by more polished receivers at the NFL level. He will be really good one day, but right now he will be targeted early and often. Davis, who just got the starting job at SS two weeks ago, is an extremely smart football player and a play maker in the making. Watch out for the two young bucks in the back half of the defense.