Happy Monday, friends. Hope your week gets started off nicely.

According to Peyton Manning, via the Daily News, brother Eli has already begun throwing following his ankle surgery. Both brothers were guests in Derek Jeter's suite at Yankee Stadium for Sunday's game against the Rays.

"He feels good," Peyton Manning said of Eli. "He was doing some light throwing the other day, obviously just kind of upper-body stuff."

Dave Hutchinson from The Star Ledger has more on Peyton and Jeter.

Food for thought: If Bill Parcells had his way in 1984, Reggie White would've joined Lawrence Taylor on the Giants' defense. The Daily News' Gary Myers has a fascinating run through of the 1984 USFL supplemental draft on its 30th anniversary. In so many words, general manager George Young wanted Los Angeles Express offensive tackle Gary Zimmerman; Parcells wanted White. Young had the final say, of course, and the rest really was history.

Also in Myers' column: The NFL's contact for the draft at Radio City contains only options after this year. Multiple teams and cities have already expressed interest in hosting, including the Steelers, the city of Chicago and now the Cowboys.

The Post's Paul Schwartz revisits some of co-owner John Mara's comments from following the end of last season, and they seem particularly intriguing now that the draft is just about here. On the Giants' scouting and evaluation processes:

Has the system broken down? Mara after last season said: "I still think we have as good an evaluation system and group of people here as anybody,'' but did wonder aloud if the Giants had become too risk-oriented when selecting players "thinking that if we hit on this guy, maybe we'll knock it out of the park.''

Giants.com announced this year's edition of the draft hats, with one interesting twist -- the bill of the hat produces a unique visual effect when photographed via camera phone. I wouldn't say that necessarily pushes me over the edge if I'm debating a purchase, but it could be a cool use of viral marketing. 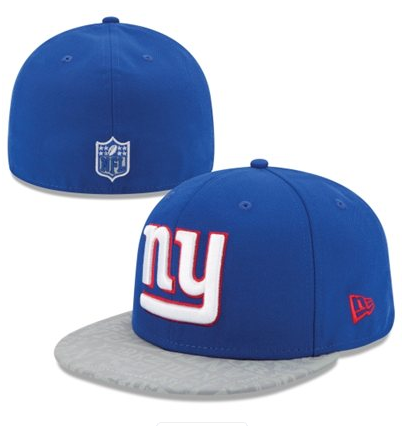 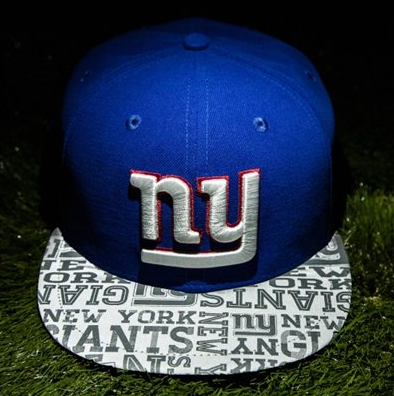