For years it seemed that the coach who always seemed to have Tom Couglin and the New York Giants' number was former Philadelphia Eagles coach Andy Reid. Though he's moved from the NFC East to be the head coach in Kansas City he is still facing his old rivals, including the Giants this coming Sunday. 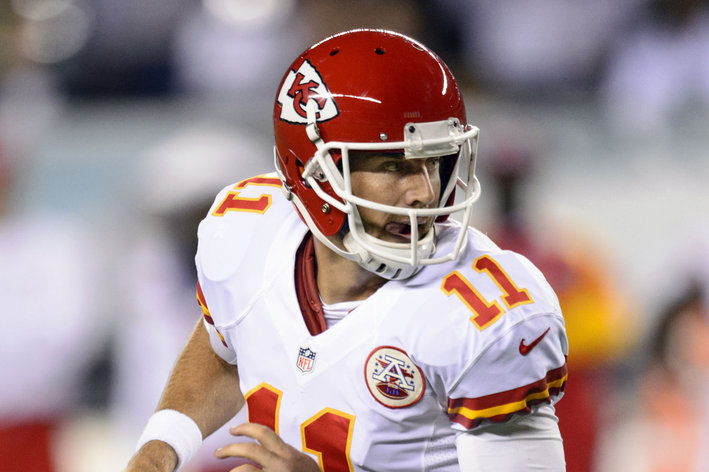 Despite the records, Chiefs and Giants are more alike than different

Though the Chiefs and Giants are starting their season with opposite records, there is way too much history between Reid and the Giants that he's taking into consideration before the game on Sunday.

Reid was an arch rival for the Giants from 1999 to 2012 as the Eagles head coach. In his years in Philadelphia he won seven NFC East titles. The Eagles also made it to Super Bowl XXXIX but lost to the New England Patriots, 24-21, in the last few minutes.

The last two seasons in Philadelphia, however, were not so bright for Reid. After proclaiming themselves the "dream team" in 2011 when they made some big signings they just went 8-8 and missed the playoffs. The following season the Eagles won just four games, which led to Reid being fired.

Under the helm of Reid the Eagles and Giants have been pretty competitive. The Eagles have a 15-12 record against the Giants under Reid, including playoffs. Even when Reid had his struggles as the Eagles coach, he always seemed to have a way to be that pain in the side for the Giants. Sunday could bring back some bitter memories.