The Giants open practice today. Use this as an open thread to discuss what you read and hear via Twitter and other places.

The New York Giants hold their first practice of training camp Saturday at the Quest Diagnostics Training Center beginning at 1:30 p.m. ET. Use this as an open thread.

Here are a couple of quick notes in case you missed them in any of our earlier coverage: 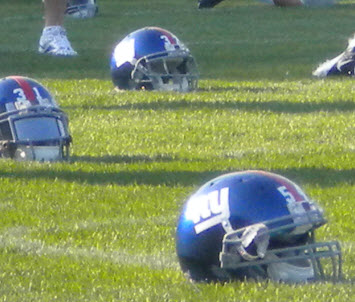