Giants to take look at Tim Hightower | New York Daily News
Former Redskins running back Tim Hightower is expected to visit Giants this weekend, according to two sources informed of his plans. The 26-year-old was once a promising back who plowed for 23 touchdowns in his first three NFL seasons. But he hasn’t played a regular season game in 17 months since tearing his left ACL in Oct., 2011.

The Giants seem set at the top of their depth chart at running back, with last year’s No. 1 pick David Wilson and Andre Brown – a restricted free agent who has yet to sign his tender – set to battle for the starting job. But if healthy, the 6-foot, 220-pound Hightower could compete for the third spot with Ryan Torain (his former backup in Washington) and Da’Rel Scott, who missed most of last season after having surgery to repair a torn meniscus in his right knee. 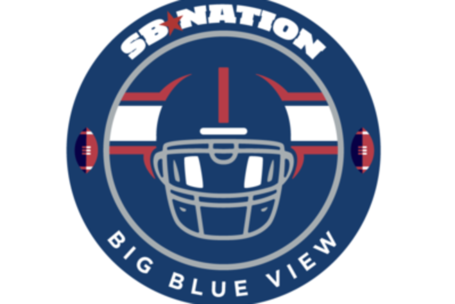 In case you missed it, Jesse Bartolis and I held a Google+ Hangout on Wednesday night. We discussed a variety of NFL Draft-related topics.

[Osi to Atlanta | Blackburn to Carolina]

Marcus Lattimore gets ovation for pro-day workout - NFL.com
Every team in the NFL was represented at Marcus Lattimore's pro day Wednesday at South Carolina. And what they witnessed from Lattimore sparked an ovation from all 32 teams in attendance.