With Will Beatty signed the Giants can turn their attention to their remaining unrestricted free agents. What should they do next?

The New York Giants have locked up left tackle Will Beatty long-term. GM Jerry Reese and the Giants still have a lot of work to do with their own potential free agents over the next couple of weeks.

With free agency set to start March 12, let's look at the list of Giants who can still become unrestricted free agents. I have categorized them in four groups.

TE Martellus Bennett -- The Black Unicorn hinted Wednesday on Twitter that he might be losing patience with the Giants a little, tweeting that he was "not feeling the love." How badly do the Giants want Bennett back, and how much are they willing to pay him? If push comes to shove the Tampa Bay Buccaneers, where Bennett's brother Michael plays, have more cap room.

LB Chase Blackburn -- Do the Giants want Blackburn back? There were some recent indications that they might, but only on a one-year veteran minimum deal. Does Blackburn have much choice if that's all the Giants offer? The last time Blackburn was a free agent he sat home until the Giants called him back.

G Kevin Boothe -- Now that Beatty is in the fold, the next offensive line domino is to try and keep Boothe, who played well at left guard a season ago, from slipping away. I can't imagine the Giants making Boothe a huge offer, but he provides stability on the line.

S Kenny Phillips -- This one remains one of the toughest calls. Phillips is still a good player, but one with a bum knee. Plus the giants have Antrel Rolle and Stevie Brown. My guess is there will be a decent market for Phillips, and he moves on. 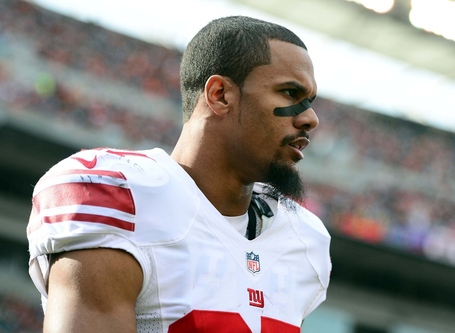 Carr is the backup quarterback. There might be better guys out there, but there might not be. Do you really want to know? Or wind up with Curtis Painter as the backup? Hixon would provide depth, but somebody might pay him more than the Giants will be willing to offer. As for Locklear, he would be an alternative as a backup tackle if David Diehl is not kept, or if Kevin Boothe leaves and Diehl ends up starting at guard.

The Nice But Not Necessary Guys

Rivers is the interesting guy here. He has talent, and the right skill set for today's pass-first NFL. He can just never stay on the field long enough to show it. As for Tryon and Lumpkin, they are replaceable. 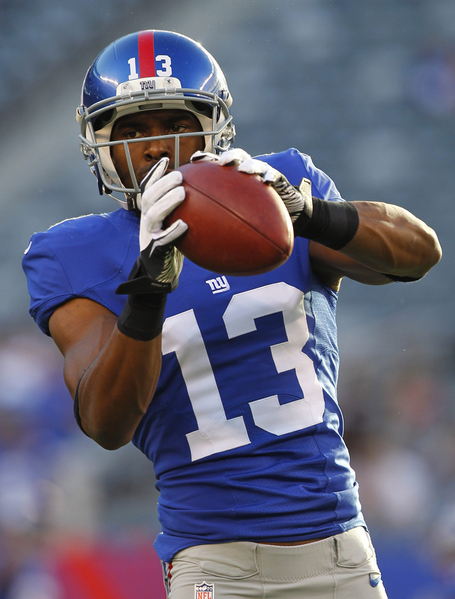 The See Ya Later Guys

The Giants keep saying the door is open for Umenyiora to return, but you get the idea he has already walked out of the room. He's not in the 'Big Decision' category because it seems like the decision has already been made. Tynes seems headed to free agency. Sorry, Barden fans, nothing else to see in this group.

NOTE: Vote in our poll below.