David Wilson will not need surgery on his neck, according to various reports. The new York Giants' running back does have a herniated disc and spinal stenosis (a narrowing of the spine) and will still be out for at least several more weeks.

Wilson, the Giants' 2012 first-round pick, is one of several injured Giants' running backs. With Wilson out, Da'Rel Scott shelved by a hamstring, Brandon Jacobs nursing a hamstring and Andre Brown still on short-term IR the Giants will reportedly host several running backs for tryouts today.

Get your Giants' T-shirts 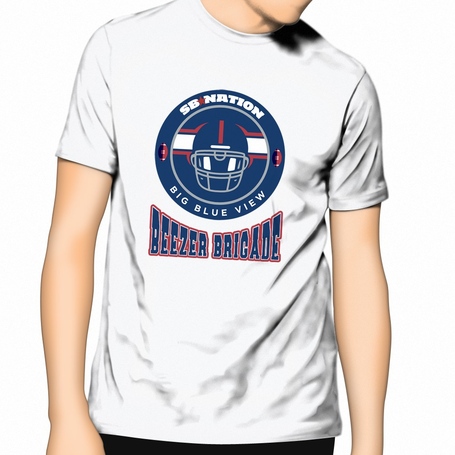 Among them, according to a variety of published reports, will be former Giant D.J. Ware, Jeremy Wright, who was with the Giants during the offseason, and Peyton Hillis.

Antrel Rolle: Giants not giving up

Safety Antrel Rolle says the Giants can't give up on the season despite being 0-6.

"We have 10 games left to go. It's up to us to determine how this season's going to turn out for us. Are we still playoff bound? Who knows? That's not the most important thing right now. The most important thing right now is coming together as a team, going out there and playing together as a team and focusing on getting a win. Everything else at this point is just going to take care of itself."

The Giants are last in the league with only five quarterback sacks. Coach Tom Coughlin has said the Giants might be able to make some schematic changes, but players are not winning enough individual battles. Here is defensive tackle Cullen Jenkins discussing the pass rush:

"The individual thing always helps in any situation. Anytime something's not going the way you want it to, I'm looking at myself and trying to figure out how I can improve. One of the biggest things is that we have to control the game a little more. For teams to have to get in those type of situations where it's not third and short and they're just hurrying up and throwing the check down because they could pick up a first down easier...you have to force them into the third and long where the quarterback has to sit back and wait for routes to develop a little bit more."