Big Blue View did not attend the event, but we were provided with some photos. Follow the jump to see some of them. 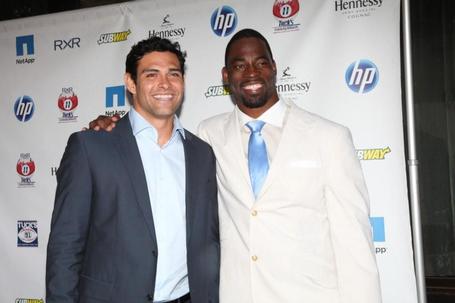 Hopefully, New York Jets quarterback Mark Sanchez won't be smiling the next time
Tuck gets his hands on him. 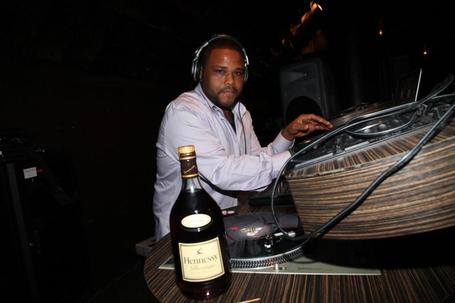 Actor Anthony Anderson takes a turn at the turntables. 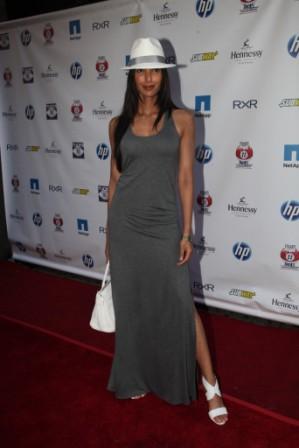 Padma Lakshmi made an appearance. 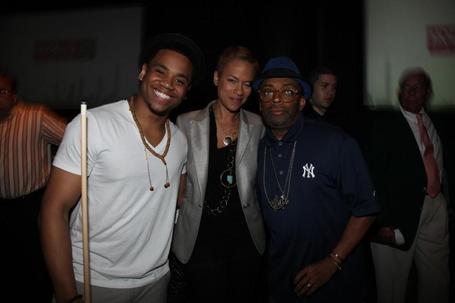 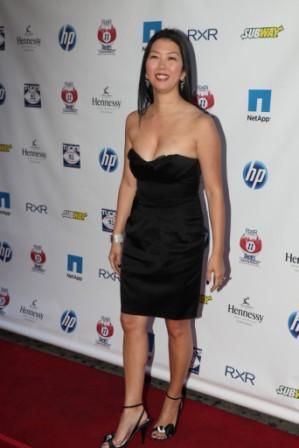 Jeanette Lee, known as The Black Widow, was the best
Billiards player in the house.