My fellow Giant’s fans I would like to bring to your attention a theory of mine regarding football:

There are God(s)* that control the fate of football games…

you don’t want to piss them off!

Rules to live by to appease said Football God(s):

1) Do not prematurely self-anoint yourself. 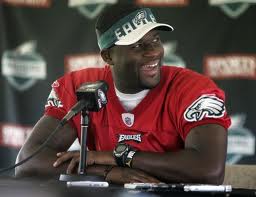 I know what Vince Young said at his presser and you know what? Context, schmontext…everybody and their brother that wears that hideous green was self-proclaiming themselves as the clear-cut winners of free agency, the "team to beat", and were predicting 14-2 records in August. Now standing at just 3-6, the Giants have the opportunity to put the nail in the coffin. They are not dead yet, but their playoff chances are dwindling with every 4th qtr lead they decide to squander away. 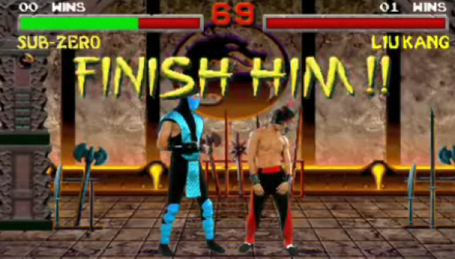 2) Save playoff seeding and playoff talk until you actually clinch a playoff birth. Until that point, you are contending for a playoff spot and nothing more. The God(s) do not like it when you get too far ahead of yourself. 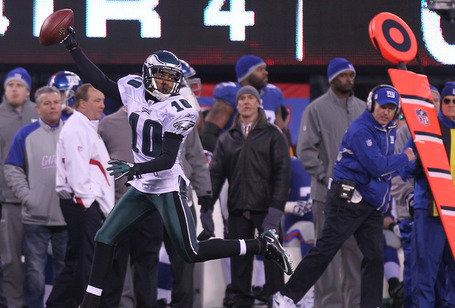 3) There is a fine line between confidence and arrogance. Do not cross it! 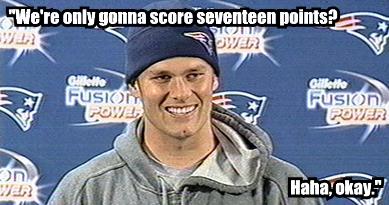 4) Injuries suck, do not wish them upon anyone. Last year there was a lot of talk around these parts about which QB the Giants D was going to knock out next. 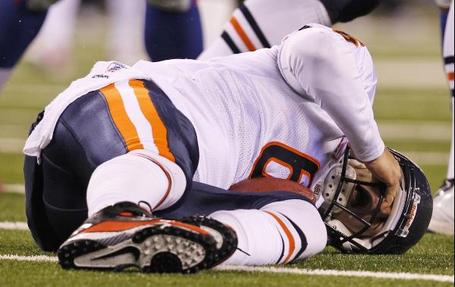 Well, since our IR list looks like it could contend for a Division title all by itself, I am convinced that the Football God(s) do not appreciate injury gloating. We all know that Vick is coming in with a couple broken ribs. He's going to play, count on it. And as much as the sociopath is deserving of being injured further, I do not wish that upon him. Instead, I hope he plays and finishes the game with no excuse as to why he lost other than poor performance. 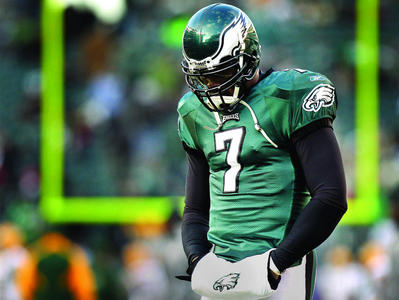 5) Margin of victory does not count in the NFL. I saw a post last week about the Giants being due for a blowout victory…tsk-tsk-tsk. We should all know by now that this Giants team is nearly incapable of blowing anyone out. Not only that, but given the opportunity I just don’t see Coughlin allowing this team to run up the score. Expectation of a blowout pisses off the Football God(s). It seems as though the Football God(s) decided to have the Rams humble the Saints after what they did to Indy. That being said, I have a feeling that before season’s end the 9ers are going to get a little payback for running it up on the Bucs a few weeks back, too.

That’s all I have for now. Feel free to post any other observations or suggestions as to how to help appease the Football God(s).

In the mean time, a bit of advice for us Giants fans going forward:

"Stay humble in victory, respect all…fear none, and finish." 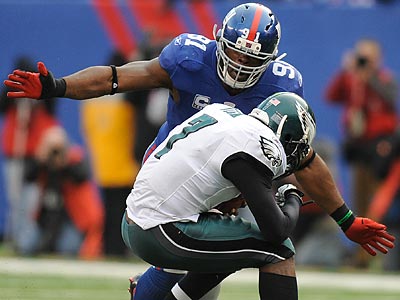 *Note: Belief in such God(s) shall not be considered blasphemous if you practice some other religion and are concerned that this may be some form of heresy.