Share All sharing options for: Wednesday Walk Around the NFL: 6.17.09

OK, OK, lest there be any confusion, it's me, your old pal jrs1940. Following the lead of the man who holds it all together for us here at Big Blue View, my guys and I over at Blueshirt Banter have changed our screen names to our real names. Now before we get to the Wednesday Walk, let me just tell you that I've heard all the jokes about my last name: 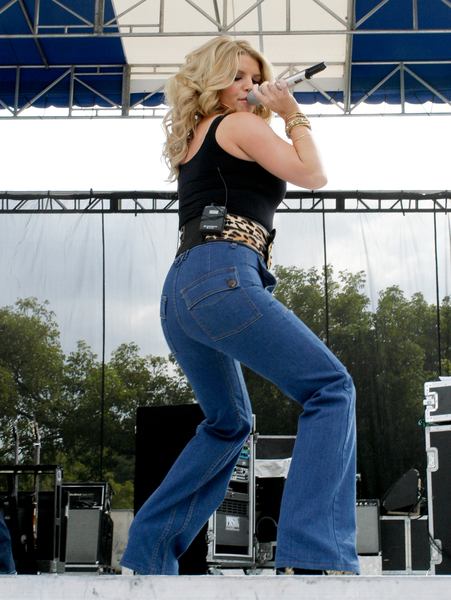 OK, so with that out of the way, let's get to the news making headlines around the NFL: