Top 10 reasons it's great to root for the Giants

Share All sharing options for: Top 10 reasons it's great to root for the Giants 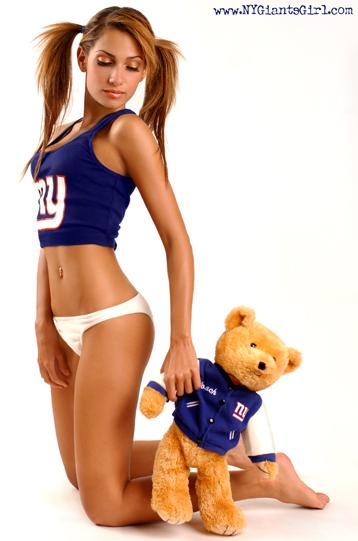 It seems that being happy about being a fan of the New York Giants, and enjoying the amazing ride they have been on in recent seasons, has been a theme for me recently.

In reality, you have to look no further than the four teams the Giants have already played this season -- and the one they will play Sunday -- for reasons why being a Giants fan in 2009 is a beautiful thing.

Here, after that lengthy buildup, is a list of 10 reasons why it's great to be a Giants fan.

My thanks to our man Jim for helping me out with a couple of these. His, umm, warped sense of reality came in handy. Anyway, feel free to add some of your own.