Share All sharing options for: Thoughts From The Armchair: NFC East Champs Edition 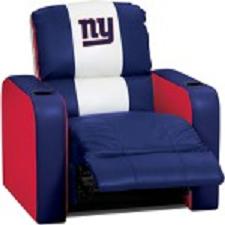 Some thoughts from me on yesterday's game: