Share All sharing options for: Wednesday Sleigh Ride Around the NFL 12-24-08 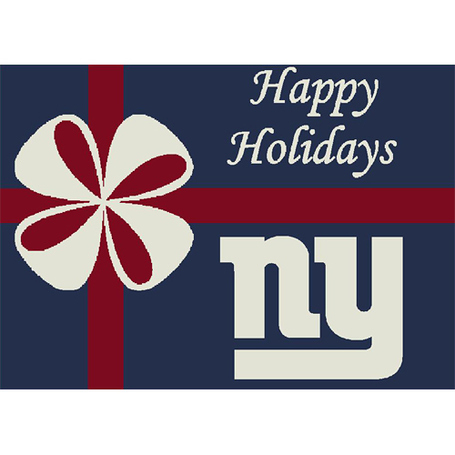 Merry Christmas boys and girls, Santa has made his list, checked it twice, and he is raring to go. But before he squeezes his butt down all our chimneys, I'm sure he wants to know what's going on around the league. Since I know better than to upset Santa Claus, let's get to it!

I didn't go to Jared. Luckily I married a gal who knows it doesn't take a year's salary to show love.

Christmas Movies I'll be watching over the next 2 days: A Christmas Story (numerous times), Miracle on 34th St (the original of course), It's a Wonderful Life, White Christmas, Christmas Vacation.

A Christmas Story is one of the most timeless movies ever made. There isn't a person alive who can't relate to Ralphie Parker, and what he goes through.

Merry Christmas Jimmy and Maegan; the two best kids a Dad could ask for, and the only presents I'll ever need under my tree.

To my Big Blue View family, the Happiest of Holidays from the jrs1940 family. I hope Santa brings you all what you ask for, and plenty of Giants gear.