Today Big Blue View takes a look at the Ravens in preparation for their game against the Giants. 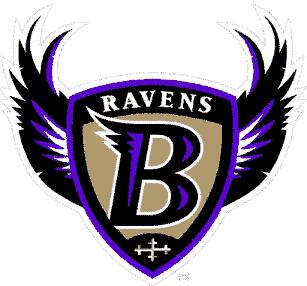 BY THE NUMBERS: 28 -- Consecutive games that the Ravens defense has not allowed a 100-yard rusher, the NFL's longest current streak. The defense plays the New York Giants, the NFL's top-ranked rushing attack.

QUOTE TO NOTE: "Maybe the one thing you don't anticipate is how much you're like a shepherd. You know, someone strays, and you have to pull him back in. Then another strays, and we pull him back. There's a little of that going on all the time." -- Ravens coach John Harbaugh, on his first season as a head coach.

Out (IR / Out / Suspended / Physically unvailable)