Today Big Blue View takes a look at the Seattle Seahawks in preparation for their game against the Giants. 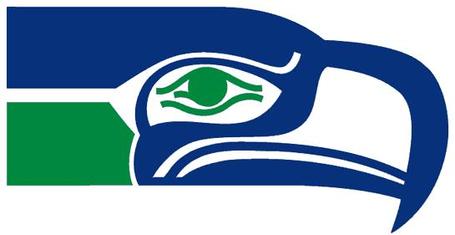 BY THE NUMBERS: 41.5 -- Numbers of sacks by DE Patrick Kerney since 2004, which is fourth-best in the NFL in that time period.

QUOTE TO NOTE: "To think it's going to be Star Wars out there, that's probably not the way it works." -- Mike Holmgren on increased expectations of the passing game now that he is likely to get most of his receivers back.