Share All sharing options for: Giants as Halloween characters

Today is Halloween, so let's have a little fun. Let's throw out some thoughts on who various members of the Giants should be if they were to go out trick-or-treating this evening. 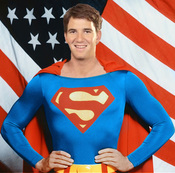 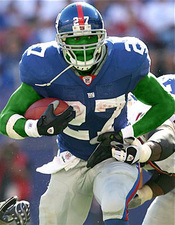 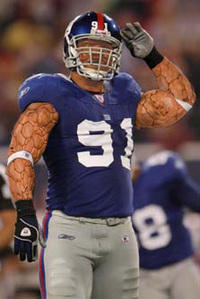 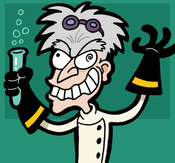 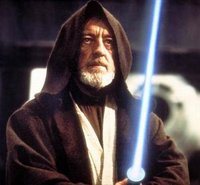 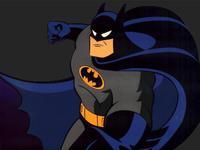 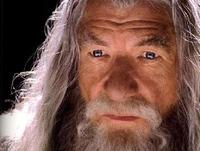 I'm sure you guys have your own thoughts on this subject. Feel free to have some fun with it.

Oh, and 'Kudos' to my buddy Chris for the Photoshop work on some of the images.